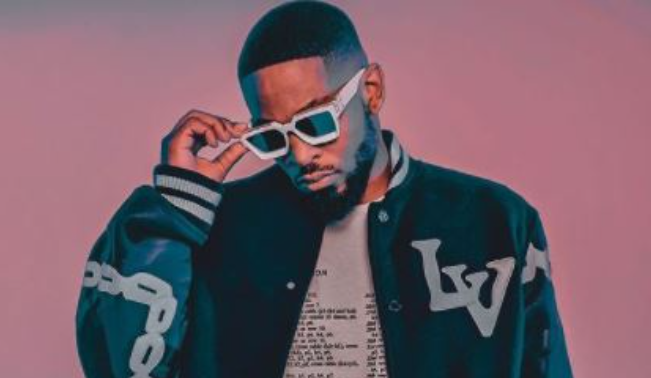 Multi-award-winning DJ Prince Kaybee will be joining the judges as a guest judge tonight as Idols SA kicks off season 17.

Announcing the move, Mzansi Magic said, “It’s not often that our judges are joined by royalty, but with locally-renowned and internationally lauded Prince Kaybee joining us as guest judge we’re rolling out the red carpet and shining the spotlight on him.

Hailing from Senekal in the Free State, Kabelo Motsami AKA Prince Kaybee is a DJ and musician who got his break on a reality show.

“He entered a DJ competition called ‘1s & 2s’ back in 2015 and, needless to say, stole the show and won. He has since released a slew of hits including ‘Club Controller’, ‘Charlotte’, ‘Fetch Your Life’, ‘Banomoya’, and ‘Gugulethu’, which he performed on the Idols stage last season!

“This highly decorated, multi-platinum selling prince was a no-brainer when it came to selecting guest judges for Season 17 – he’s proven he has what it takes to become a star and not allow anyone to dim his light. Which is something any Idol SA hopeful can learn from”

Prince Kaybee is joining a number of other guest judges that have appeared on the show such as Cassper Nyovest, Dr Tumi, Rebecca Malope, Buhle Mda just to name a few.

These guest judges have blessed social media with a number of memes and we cannot wait for Prince Kaybee to do the same. We cannot wait to see his legendary reactions.

The DJ left us shook on Friday when he threw massive shade at Hazel after a tweep came at him for not completing school.

Prince Kaybee responded to a tweet that spoke about how teachers used to tell learners in Matric that companies will be fighting for them.

He responded: “Lol I didn’t even get to matric but if that’s what they told y’all, how is it panning out?”

@dumisane_ then responded to Prince Kaybee saying it is clear that Kaybee never went to school. However, he also added that he is not fighting after Kaybee clapped back saying that it shows that @dumisane went to school looking at the way he contributes to the economy.

In other news, Prince Kaybee will be entering the boxing ring with Cassper Nyovest. The date has not been announced but we cannot wait to find out who is all talk and no action. These two have been at it and perhaps finally they will wrap whatever they have against each the gentlemanly way.

Cassper was also supposed to be having a boxing match with AKA but that match looks like it is still being negotiated. AKA recently lost his wife, Anele Tembe in what was reported to have been a suicide so we understand if AKA wants to take his time to regain his strength before knocking out people on the ring (or Cassper knocking him).