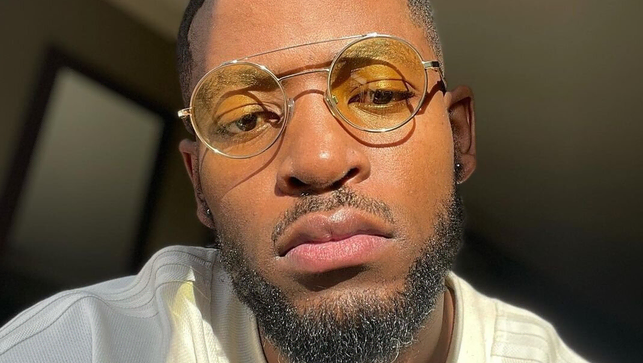 In case you missed it, the “Mali Mali“ singer wrote and produced ”Fountains“ that also features Nigerians singer Tems.

Taking to social media he shared the news and said:

“Truly Honored to have been invited to write and produce new music with my brother @Drake for his new album’ Certified Lover Boy’. #CLB Drake feat. @temsbaby. Thank you for making a room for me and for your kindness.“

While lyrics from the song and the album cover – which spawned many memes – were all over social media, the “Gugulethu“ hitmaker felt that Tresor deserved to be on the trends list too.

“Tresor won’t trend but for those who don’t know he produced and wrote a song on Drake’s album…, but then again trends come and go. Congratulations @tresorofficial”

Tresor won’t trend but for those who don’t know he produced and wrote a song on Drake’s album…, but then again trends come and go. Congratulations @tresorofficial

Last month, Kaybee alluded to the fact that he believes he is being blackballed in the music industry.

The “Charlotte” hitmaker seems to have the feeling that being associated with him will have a negative impact on your career.

Taking to Twitter, Kaybee shared how someone who was defending him had been “blocked by the whole music industry”, and how he was even “scared of going to red carpet events”.

The “Banomoya” producer has infamously been involved in various twars and arguments with fellow artists in the entertainment industry, most recently with Cassper Nyovest.

Since their last twar, the two men called off their boxing match that was set to take place sometime this year.