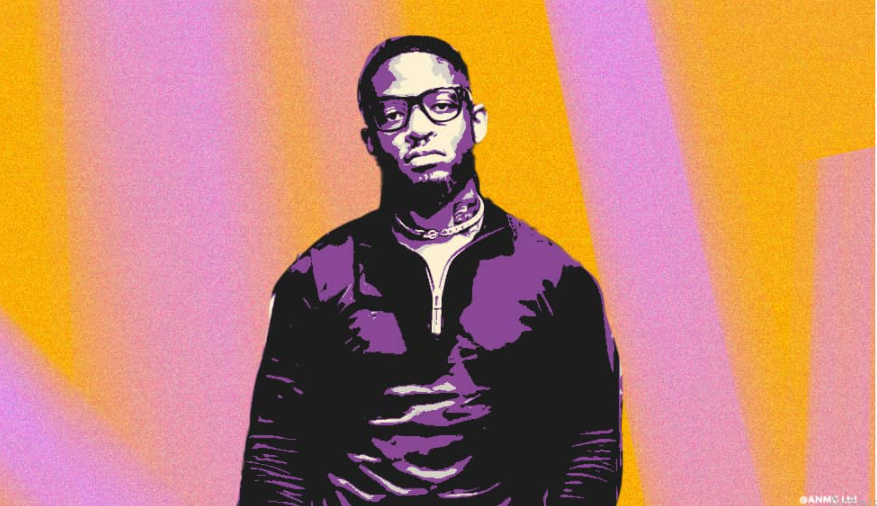 Prince Kaybee has done it again. The DJ has taken a swipe at Black Coffee and said he is a better DJ than he is. It’s no secret that the two do not get a long but now his fans cannot help but wonder if the beef is one sided or not.

Prince was responding to a popular Twitter troll who mentioned all the good things he has accomplished expect for one thing, which is getting his matric. This after Prince Kaybee shared a really good snap of him and set the timeline on a meltdown.

Instead of catching feelings, Prince laughed it off and kind of agreed with the troll. But when some saw the “Better than Black Coffee” compliment, they disagreed, saying Black Coffee is the Michael Jackson of making music.

Prince had to let them know that he does not agree with them saying he makes better music than him. He did say he is a good DJ but when it comes to making music in the studio, Black Coffee does not stand a chance. “I’m sorry but in my defense, he is good DJ but I beat him in the studio and he knows that!”

I get that, but you can’t come at me and expect me to give you the other cheek, I don’t care how big an artist is, I stand for myself and what I do. If that makes me arrogant its still okay. https://t.co/VFLshrKhON

It is without a doubt that Black Coffee’s longevity is mainly because of his success, but Prince Kaybee thinks his 6 years in the industry does not match up.

Being called arrogant does not phase Prince Kaybee who told people he will not sit around disrespected, “I get that, but you can’t come at me and expect me to give you the other cheek, I don’t care how big an artist is, I stand for myself and what I do. If that makes me arrogant its still okay.”

Prince Kaybee once called Black Coffee a hero of his generation but he does not respect him one bit. He once told Everything SA Music in an interview that he will not respect Black Coffee as a person despite being known as an OG or the popular term, ‘Grootman.’

He did clarify that his feelings towards Coffee do not in any way take away the massive contribution he has made in the industry. But pointed out that he has a whack catalogue.

“I’ve got this thing about me … apparently it’s being arrogant. I really need you to earn my respect, from a very personal point. Respect and recognition are two different things. I can recognise you as the world’s number one DJ but you can’t force me to respect you. Respect is personal…but what have you shown me to respect you,” Kaybee said.

He said many people view him as a God, but he does not, “I don’t see him as a God because there is no reason to do that. Other people do that. Also I don’t think Black Coffee has a dope catalogue creatively. As a producer and musician, he does not have a great catalogue.”

Meanwhile, Black Coffee’s biggest fans are already jumping to join Africa’s hottest fan page – 50 Cups of Black Coffee on both Facebook and IG. The pages share news about Black Coffee from all over the world, as well as BTS pics from his shows, social life and love life. Well worth following if you’re a fan of Mzansi’s most successful DJ – just don’t tell Prince Kaybee!