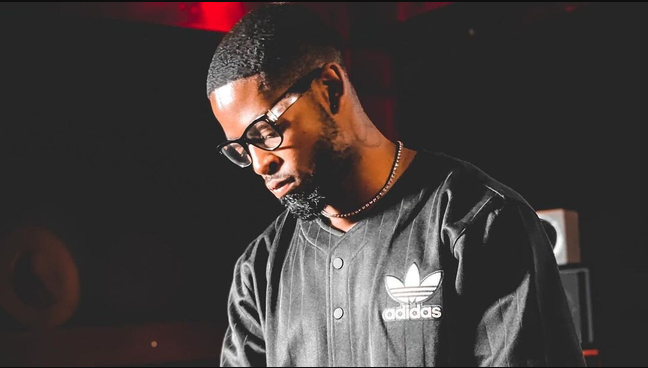 Local producer Prince Kaybee spoke about how rape culture has been a fixture in the entertainment and DJing scene in South Africa.

Gender-based violence, sexual assault and rape have been an ongoing matter of concern in Mzansi, and the “Banomoya” hitmaker shed some light on what would happen back in the day.

Taking to Twitter over the weekend, Prince Kaybee shared that back in the day it was well-known that DJs would get women drunk and then rape them.

And the rise of people being more vocal and open about sexual assault has led to many men getting a “culture shock”.

“Unlike back in the day where DJs got women drunk and raped them, in recent years the rise of feminism has got men culture shocked.

“Imagine women in their forties telling their teenage stories, you’ll be shocked how many got raped and it was somehow their fault,” he posted.

He said he hopes the new generations of musicians would move in the opposite direction.

Recently Kaybee ruffled feathers with his views on masculinity. Taking to social media, he decided to address “gents” on why masculinity isn’t toxic, when commenting on people being vocal about the dangers of toxic masculinity.

“Gents, there’s nothing toxic about being masculine. You need that trait as a man to thrive, protect yourself, your loved ones and be successful. No one must ever tell you to tone it down so that you appear equal.”

After a backlash, the “Charlotte” producer posted: “I’m not a rapist or an abuser, in fact I think I have openly advocated for women more than any other DJ in SA.

“There’s men and women that kill, rape, abuse and molest – men and women. Masculinity is a component of being a man, we need strong men to protect women,” he tweeted.