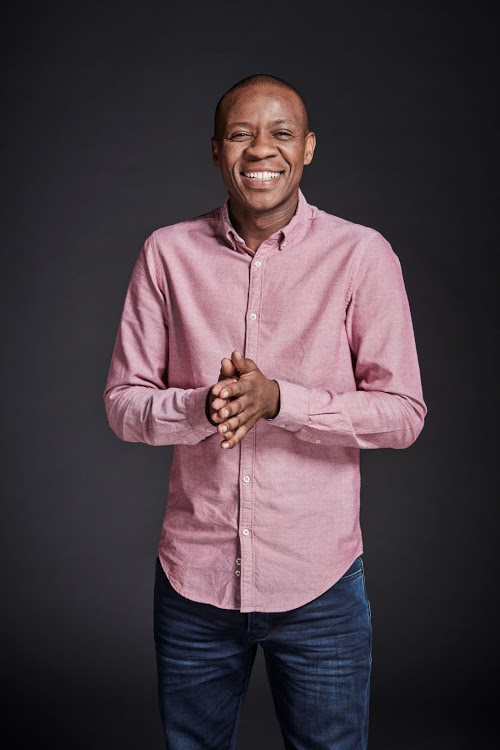 Mtshali, who is also a musician, portrayed the role of sleek kasi tsotsi, Bash.

His character will be phased out in style as Bash gets killed by another thug, Khulekani, on Friday night (September 27).

Like all tsotsis, Bash will go out with a bang in a very dramatic sendoff.

Speaking to SowetanLIVE, Mtshali confirmed he was leaving the soapie to pursue other things. The former Jam Alley presenter said he enjoyed playing Bash and grew with the character.

“I enjoyed the character because I was given freedom to explore it. Bash does not have a look of a tsotsi, because he is always smiling. So, ..I had to build the character using one of my family members,” he said.

“I find the character of Bash in one of my uncles, who never tells a straightforward story. I enjoyed growing the character, and working with the whole Rhythm City team.”

Having left the soapie three months ago in real life, Mtshali has already begun working on his projects that will be produced by the production company he co-owns with his wife. They have already started shooting a reality show called Grooming Boys that will be flighted on one of the local channels.

“We have been working on the idea of the reality show for the past three years. We realised that initiatives like take a girl child to work have been grooming young girls, leaving out young boys. I have five boys, that is why this show is important to us. We want to preach to them about love at a young age.”

Rhythm City executive producer Pontsho Mdikane said about Bash: “If ever there was a kasi representative it was Bash. An all-round kasi character, that’s what he was. He served us well and will be sorely missed.

“As the saying goes, however, every good thing must come to an end. Siphiwe Mtshali will give way to our upcoming actors on Rhythm City as they strive to fill his shoes.”