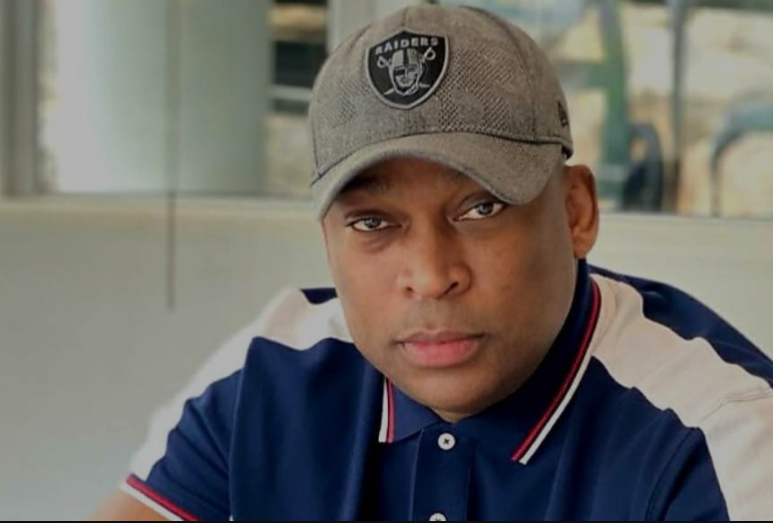 South African sports fans are not happy after recent news that have surfaced of the departure of legendary sports anchor, Robert Marawa.

Madluphuthu, as he is affectionately known amongst football fans in the sports industry, had been in the industry for over 20 years and had a 3 year contract with the SABC where he anchored the Marawa Sport Worldwide (MSW) that would simulcast on Metro FM and Radio 2000.

A few years ago, before being shown the door, he hosted the Thursday Night Live with Marawa on Supersport, while also working at Metro FM. At the SABC, he’s hosted shows such as Laduma, Soccerzone and Blow by Blow — Laduma and Blow by Blow are no longer on the channel. When it comes to broadcasting is deemed one of the best to ever do it, whether he is behind the mic in studio or behind the camera on the football pitch, he is always going to deliver.

The news of his departure is one that no one saw coming and was announced by the SABC in a statement. The statement, which did not give reasons for the exit, also revealed that another sports presenter, Vaylen Kirtley, would also be leaving the national broadcaster.

“Robert Marawa departs following the conclusion of the MSW (Marawa Sport Worldwide) which Marawa presented on both METRO FM and Radio 2000 simultaneously.”

On Vaylen’s departure the statement read: “Ms. KIrtley presented the Sport segment of SABC’s television current affairs show, Morning Live and was also an anchor for SABC sport programming. She joined the SABC 20 years ago and started with junior sports programmes at the time.”

The national broadcaster also wished both presenters well in their future endeavors and expressed its gratitude for their contribution to SABC Sport programming.

Tweeps have reacted to his exit, with many hoping he starts his own show because they are ready to show him support.

Appreciation Twitte for Robert Marawa. No one ever would fit by shoes wore by Robert Marawa before. Keep shining Madluphuthu @robertmarawa. pic.twitter.com/2uvWyOjZH3

You can't keep a good man down 🤞🏾 Robert Marawa is an undisputed heavyweight of sports broadcast. What ever you do we behind you nja yam 🤜🏽 pic.twitter.com/8ujHDXhhA0

Robert Marawa must bring us sport on his own digital Sport Radio platform…we are in the era of live streaming anyway,so 06:00pm every weekday will still do it for us pic.twitter.com/IH1HeUodeR

I wish Robert Marawa can have his own platform. He likes to express his own opinion about any social issue, most employers in that industry prefer someone who'll overlook things that are happening in the work place or in the country. You keep your bag by signing up for censorship

News of his exit come just over a month after he opened up to his fans about the main reason he had been away from his radio duties. In a statement, Marawa revealed that he had contracted Covid19 and his situation worsened that he had to go see the doctor.

“It is with great gratitude that I still find myself alive and able to still address this personal matter publicly. As a broadcaster within the media space I wrestled with the thought of sharing this part of my journey publicly, however I also came to realise that my reality to help educate and perhaps even save someone’s life.” He said.

“I was recently diagnosed with positive with Covid-19 nd started strict self-isolation while not taking any medically prescribed pharmaceutical medication. What started out as the flu-like symptoms we’ve all been warned about, quickly led fulminant debilitating inexplicable fatigue without shortness of breath on day 8 of my diagnosis.”

Gemini Major To Take Legal Action Against A Football Club