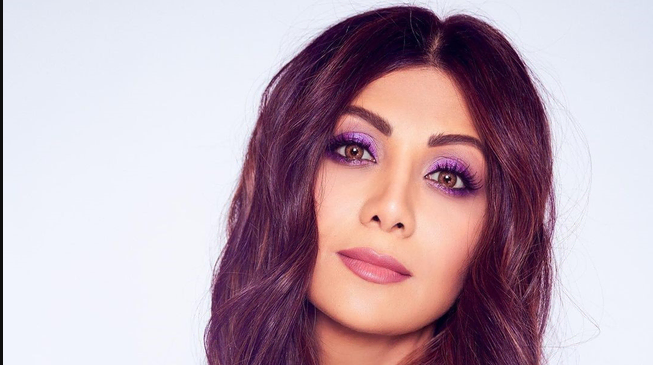 Shetty who was interrogated by police, said she was unaware of the exact nature of the content on the app “Hot Shots”, but described the material as “erotica” rather than pornography.

Shilpa said her husband was innocent and alleged that it was co-accused Pradeep Bakshi who was involved in the app.
According to a report on IndiaTV, the police are said to be planning clone Shetty’s phone and might question her again.

According to NDTV, in the court hearing on Thursday, July 22, Kundra’s lawyer Abad Ponda suggested the content in question did not show sexual intercourse, and was just vulgar content.