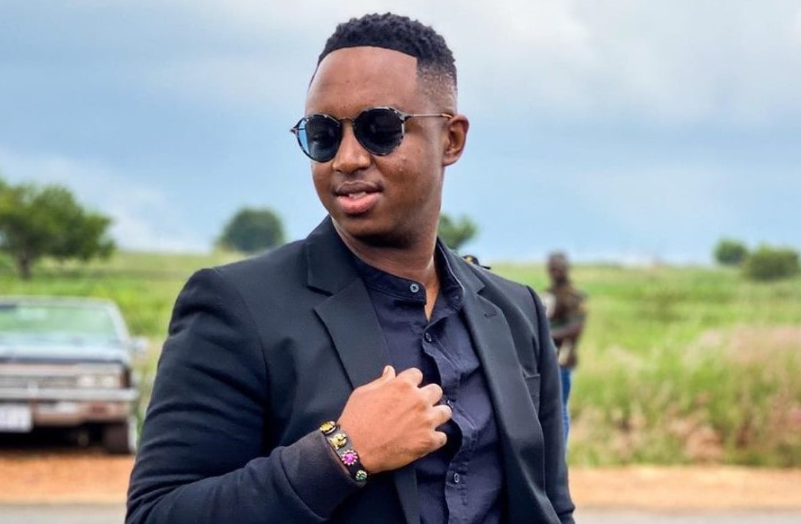 Shimza has boldly declared that South African Hip Hop is dead. The House DJ who was in conversation with Hip Hop DJ Ms Cosmo when he made that courageous statement.

In the past two weeks, SA Hip Hop trended but not because the local artists did something worth talking about, but because people were debating whether the genre is no more indeed. There are a few exciting new artists in the industry, one of them being Blxckie who is on everybody’s lips.

Relevancy is also something people debate, with AKA, Nasty C, A-Reece and a few others being the only men standing at this point. Even one of the biggest artists Cassper Nyovest abandoned Hip Hop and migrated to Amapiano because he believes the genre has less politics.

DJ Shimza is the latest star to speak about his disappointment at the genre, saying it is dead. “Hip Hop died a long time ago in South Africa,” he said to an astonished Ms Cosmo who told him that he should not kill them whilst they are still alive.

“You guys need to do something honestly…with the state of Hip Hop in the country…” he said shaking his head. “Right now it’s at the bottom,” he added. Cosmo said Shimza never liked the genre anyway but he argued that he does not have a problem with the genre in fact during his one man shows, he had a huge Hip Hop lineup.

Shimza then acknowledged that Hip Hop is still relevant but only because of AKA and Blxckie, but he could not continue and name other people, emphasising how bad it actually is. “That’s how bad it is.”

He hints that there's no other hip-hop artist to book other than AKA and Blxckie pic.twitter.com/xwizk3CWHo

Shimza was also encouraged to play Amapiano on his sets just to get the genre out in the world. Maphorisa urged the big DJs to play Yanos songs but he and Heavy K refused to do that. “I wish Shimza, Heavy K le Bo Black Coffee badlale amapiano (could play Amapiano). It will mean a lot for the movement ya amapiano,” he wrote on Facebook.

Shimza replied in his comments section and told him that they will support but do not want to do the same thing. “We can’t all do the same thing because we all have different goals and paths in our careers, ma brother. You guys are doing perfectly fine without us and it’s amazing to watch from the outside! Keep going! We here to support.”

Cassper also dissed the genre and told people that they should be nice to him so he can release one track which would “save” Hip Hop. “Shower me with compliments and I might just drop 1…SA Hip Hop, yall want a banger? Treat me well this month, then I’ll give you 1 from the GOAT.”

Priddy Ugly then hit back at Cass but not only him but other people who turned their backs on Hip Hop.

Those that openly & publicly shunned & distanced themselves from SA Hip Hop.. Don’t expect a plate when WE’re dishing up & dining again…

But we’ll let you know when di kotlolo need cleaning…

Riky Rick also chimed in and said, “You guys are too busy complaining saying Hip Hop is dead… Relax. Step out of your house once in a while… The culture is moving…. With or without you…” he shaded.

Pearl And Her Daughter Get Facials