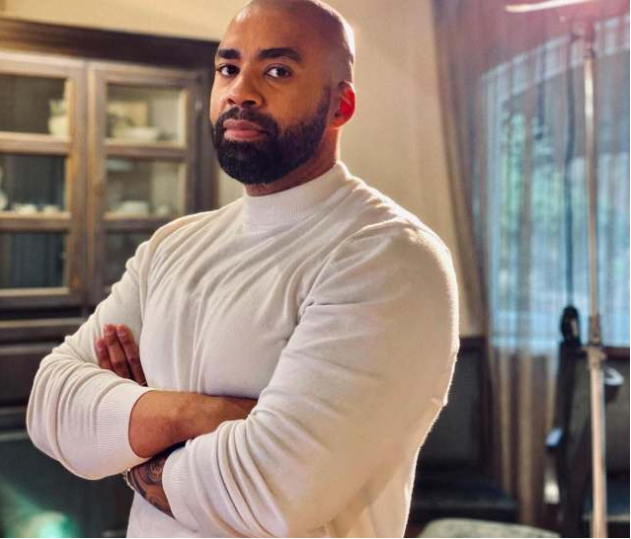 Actor, filmmaker, and actor Shona Ferguson is fighting for his life after undergoing a heart operation at a private hospital in Joburg.

When he first got ill we thought it was Covid -19, sources close to him revealed.

Shona was fine before he started complaining about chest pains and not being able to breathe properly, According to the mole they took it lightly because Shona is a fit and healthy guy who leads a healthy lifestyle.

Little did they know that the situation would turn bad.

He is currently on a ventilator in ICU and his condition had recently worsened a close contact also said.

The operation was performed by a group of specialists, However, Shona is in a restricted area accessible only to doctors and only a few select nurses.

“He is a fighter and he will pull through this ordeal, Yes at the moment he is in ICU, but he will be fine”. said the source who did not want to be named.

Connie is by her man’s side while trying to run their business. “She is strong and carries on with grace and class.”

According to another source on the set of their productions, they are under the impression that Shona has Covid and is currently under quarantine.

” All we knew was that he was sick with Covid, That is what we all though he had,” said the source.

Connie referred all inquiries to her production manager for The Queen Lauren Nell.

Connie Pens A Heartfelt Tribute To Her Late Mother