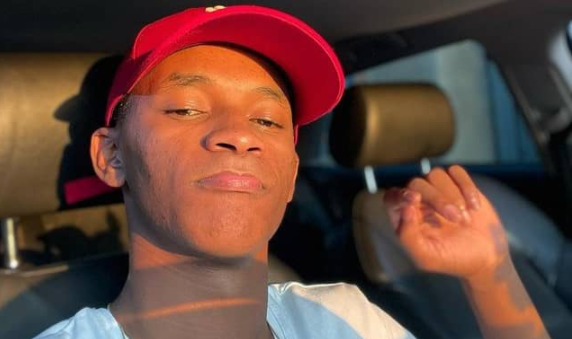 At this point, it is safe to say that the week belongs to Amapiano vocalist Boohle. The rising star’s comment about Cassper not making a big contribution to their hit track Siyathandana clearly hasn’t landed.

So that “dlala wena man” was also written by B….oh aii never mind

During an interview with Mac G on Podcast And Chill, Boohle said that Cassper only came with his verse to the track after the host said that Mufasa was not needed on the joint.

“He didn’t write anything on that song? He only came with his verse. I wasn’t even there.” She responded.

Buhle has received backlash following the interview as many thought that her comments weren’t necessary as she was happy when they released the song. Mac G has also received criticism for his interview style and for putting an up and coming artist on the spot again.

Gomora star, Sicelo Buthelezi has taken to Twitter to share his thoughts on the matter. Although he didn’t mention any name, his followers concluded that it was about the situation involving Buhle and Cassper.

Following the drama, DJ Maphorisa decided to give Boohle a phone call. Their chat lasted for over 12 minutes. Following their conversation, he said that he doesn’t believe she meant any harm and that the two of them will be releasing music soon.

“I don’t think Boohle said it like that, we blood, we family. We have 2 songs dropping in the Soa Mattrix x Dj Maphorisa EP. There’s no WAR, it’s all LOVE.” He posted.

In the interview with Mac G, the songstress was also asked about her relationship with Tee Jay. She said that everything started well but now they are not cool. “We started together and it was very beautiful, I will never lie. We did everything together it was a cool journey, but then in some wing it got toxic, it became a toxic relationship”

According to her, things went left when she started voicing out how she felt. “He made a big deal out of it, it just became too complicated,” she said.
After seeing the interview, Tee Jay said that Mac must call him too so that he can come to tell his side of the story.

It appears things are not going well between Boohle and Sir Trill. “He was disrespectful to me so he can go, He put his nose in my business. He is working with the guys that I was working with now. The contract guys, Tee Jay, and I didn’t have anything against him but he decided to involve himself.” She said during a game of one must go.

Boity Is Never Gonna Propose To A Man