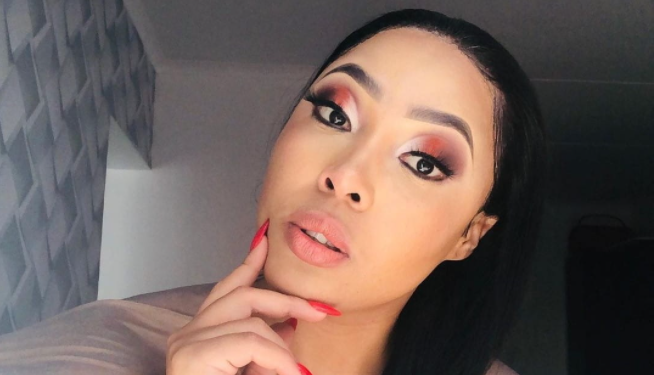 Simphiwe Ngema fans have yet another opportunity to feast their eyes on the beaut as she will be appearing on the new season of Family Secrets. The drama series airs on SABC 1 every Sunday and the second season jut premiered a few weeks ago.

Entertainment commentator Phil Mphela announced this on Twitter as part of his #KgopoloReports saying the actress will be joined by Mmarona Motshegoa. Simz is also joined by former Isidingo co-star Amos Ketlele who played Gatanga on the canned hit drama series.

Simphiwe’s last TV role was in Rockville season 5 where she played the role of Innocentia. Season 5 finale took place last month and it was an epic one. The star-studded cast includes Shona Ferguson, Mbali Mlotshwa, Ayanda Thabethe, Connie, and Brenda Ngxoli, and new faces such as Thuli Phongolo and Wiseman Zitha.

Shona Ferguson had this to say about season five, “Shooting season 5 of Rockville was 5 years in the making. I’m so glad that we waited and we also got to this point because it was absolutely an amazing experience, we worked with an amazing cast and crew. Every day as hard as it was because it was physically and emotionally draining, we really had a lot of fun and for me, that’s what makes a show to be great.”

In a separate post he wrote, “To the entire cast & crew, THANK YOU for your world class talent and professionalism. You guys make me happy. Thank you @mzansimagic for trusting us to bring another season of the show that started drama series on the channel…To the amazing, resilient, passionate, hardworking team at Ferguson Films, SALUTE. On to the next one Enjoy the season finale of ROCKVILLE this Sunday 27th June.”

Family Secrets however is not so popular with the viewers as it has been receiving lukewarm reviews about season 1, with people hoping season 2 will be different. We certainly do hope that with the new talent added things will change.

“Tried watching family secret the first season went to 4 episodes but there was no connection for me it was a waiste of great actors nje could not continue anymore and don’t think I have it in me to see how would season 2 be,” said a follower.

“I just hope season 2 is better….. I couldn’t even finish episode 1,” said another disappointed viewer.

Cassper Re-unites With His Crush