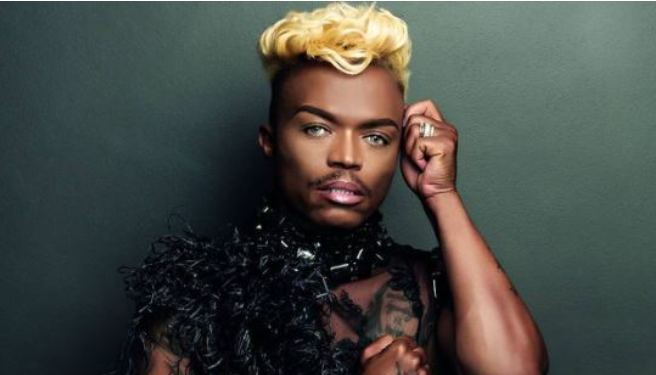 Entertainment Commentator Kgopolo “Phil” Mphela said that Living The Dream With Somizi has been renewed for a fifth season.

The entertainment commentator said, “The show has been one of DSTV’s top performing shows, peaking at around 700 000 viewers in its heydays. in its four seasons run, the two times SAFTA winning show hit a few milestones. Notably beating Minnie Dlamini’s three part wedding special when it premiered on Mzansi Magic back in 2018.”

Teddy has also directed two seasons of Being Bonang and Kwa Mam’Mkhize. Dopezuluboi Productions celebrated its one year anniversary on 23 June this year.

The company’s founder and Teddy took to Instagram and celebrated this milestone. He said, “Thank you to everyone who made 2020 a huge success for me. Happy 1 Year Anniversary to my company Dopezuluboi Productions. 2021 is looking like an even BIGGER year for us.”

Teddy said it took him 11 years to build this business. Taking to Instagram, he said, “It has taken me 11 years in this industry to finally get to this point and I know that it has not been by mistake, but through God’s true grace, favour and will. I have worked with some of the biggest names in the industry, my favourite talents, some who have become friends.

“Created and produced amazing shows and worked with some outstanding creatives. Mentored by the cream of the crop and I’m finally prepared. This week (August 19 2020) I have signed and started production on an original reality show, with a team I have been blessed to work with and although I don’t exclude any race, colour, gender or creed, my focus is to build a strong team of primarily strong women and LGBTQI+ partners within this company God has sort to bless me with.

“I love storytelling, I love beautiful images and my hope for this company is to grow talented individuals and tell stories that reflect us as a nation a beautiful community and highlight the marginalized.

“I pray that God roots my company on a solid rock and that it may grow from strength to strength. I simply am nothing without Him. I pray this company will benefit all the above mentioned and make us all come out anew. New and better creatives. I welcome you to Dopezuluboi Productions. A Solid & Creative Tribe.

“Thank you @edsonmanusi and @imaginegreatercc for the impeccable work on my CI.”

The first season of Living The Dream With Somizi will be airing on SABC 1 starting from the 17th of July, this coming Saturday. Viewers will be treated to double-bill episodes from 18:00 to 19:00 as they get an inside look at Somizi’s fast and colourful lifestyle.