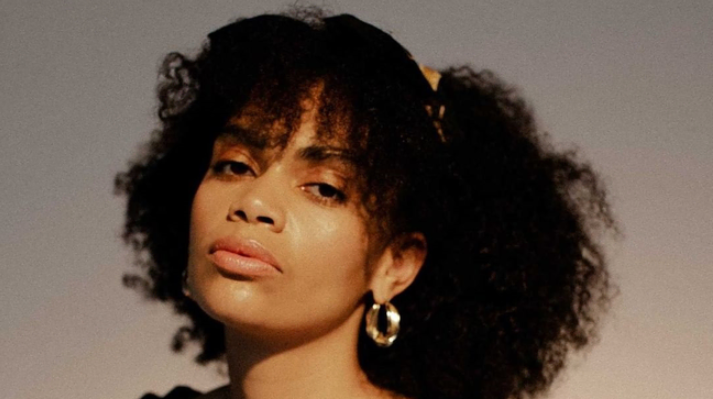 Many South African’s might not know of Joya Mooi.

However, one search on music platforms like Apple Music and a long list of results pop up, from albums to singles.

A further search on Google will also reveal the singer and songwriter has closer roots in South Africa than you’d think.

Joya is known for her enchanting vocals that have seen her win hearts and devoted fans over the years.
Her music is a blend of soul and alternative R&B with a strong jazz influence. She exercises self-expression in impeccably creative ways and this makes her even more delightful. With the success of her debut EP “Blossom Carefully”, her new music is a testament to her determination to make it big in the music industry.

“My love for music comes mostly from my parents. They have a huge collection of jazz music.

“Music was such a dominant thing in my family so I never thought about why I was listening to this music, it was just part of the house.

“I started playing the saxophone when I was 7 or 8, so I was listening to the likes of Charlie Parker, Gerry Mulligan and other great musicians”, said Joya.

It was then that she already knew that she wanted to sing, but was too shy to tell her parents. In her teens, she started vocal lessons and later enrolled at a music conservatory.

Speaking about her new single, Joya said the first draft was put together in February this year.

“Because of lockdown restrictions, I mainly make music at home, with a small set-up. And before my producer, Sim Fane came over, I was reading this thesis “What difference does it make who is speaking?”.

“And it inspired me to think about all the great work authors and artists have created, but people didn’t really digest because as humans we are focussing on the messenger, then hearing the actual message,” she said.

While Remember is off Joya’s upcoming project, the rising star is still working on it and is consciously taking her time to put it together.

“I’m still in the process of finishing songs, probably going to add new tunes during the summer.

“I just really love creating; and the story I have for the project is quite peculiar. So I’m taking my time with it”, said the star.

When asked how her new project will be different to her previous offerings, Joya said: “For every project I create, I try to search for something new.

“My album ’The Ease of Others’ focused on reclaiming my identity, filled by the urge to belong. And the EP ”Blossom Carefully“ was predominantly about growing on your own terms, freedom and hope.

“One of the themes I’ll be exploring on the next project is our connection within the diaspora.”

She added that she hopes people take away a message that you can do whatever you want to.

“When people listen to my music I hope they see that they can do anything they want to do.

“And maybe not anything, but for me, it’s really important to remember that I have the freedom to change. That I don’t have to pick one lane. If a project doesn’t work out and if you stop, you’re not a failure. You tried.”

“Remember” is available on all digital platforms.