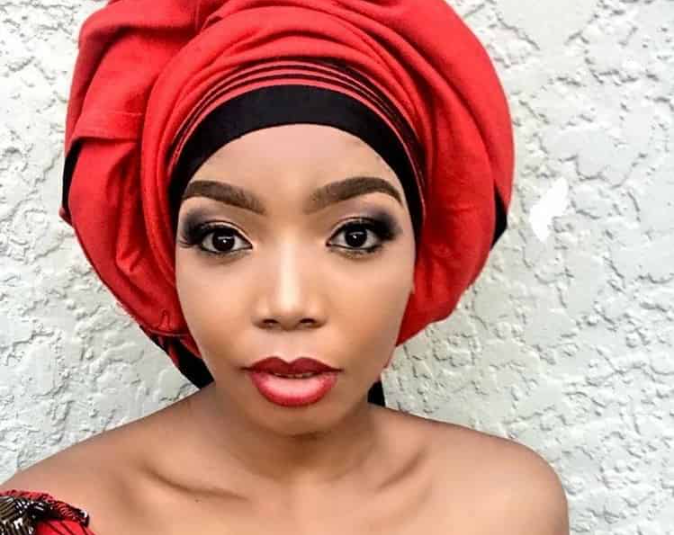 Yesterday, television actress and presenter Thembisa Nxumalo took to social media to inform her fans that she is currently fighting for her life in hospital. She expressed that her kid was comforting over the phone.

“My kid feeling my grief and comforting me, on the phone today, knowing very well that I’m also fighting for dear life on this hospital bed. What a heavy day.” She posted.

My kid feeling my grief and comforting me, on the phone today, knowing very well that I’m also fighting for dear life on this hospital bed❤️🙏🏽💔😭. What a heavy day.

This was on the same day that the nation laid television actor and producer Shona Ferguson to rest. Shocked by the news of his passing, like many South Africans – Thembisa took to Instagram to express her disbelief. “Still in utter disbelief. You don’t get to experience people like Shona Ferguson and not be moved or inspired. Affirms you constantly. Pushes you artistically. He believed in all of us and showed it too. What do we do with all this heartache. Praying for sis Connie, Sedi, Ali & Roro, Lauren, Lorato…we are with you, praying for you. Covering you.

Thank you for everything, Uncle Sho. I know the big stage God has called you for, is worthy of your greatness.”

Speaking at Shona’s funeral yesterday, Connie Ferguson’s sister, Atosie Pilane gave an account of Shona Ferguson’s battle with Covid-19, right up until the day he passed on “My brother was diagnosed with Covid-19 on the 26th of June.” She said. “The treatment started at home for about a week. The symptoms worsened and he was admitted to Pinehaven hospital on the 3rd of July where he struggled with low oxygen levels. It got worse a bit and he moved to high care a week later after admission.”

Atoisie added that Uncle fought a very hard battle. “Mr Sho fought. He fought a very hard battle. And it seems like he had a plan for us as the family to prepare for us in the two weeks because my family turned into having so much faith. We prayed so much. That two weeks was like a turnaround for the family. There would be days where we would get to the hospital and we would see the nurse panicking and shaking. More or less telling us as a family that they did all they could and this is our time to say goodbye.”

Shona’s youngest daughter, Alicia Ferguson said that she would carry on her father’s legacy. “He made me a promise to always be by my side wherever he is, wherever I am. And I am going to make him a promise as I have done before, that no matter what comes and goes, I will always carry on his legacy and I will make him and my family proud,” she said in part.