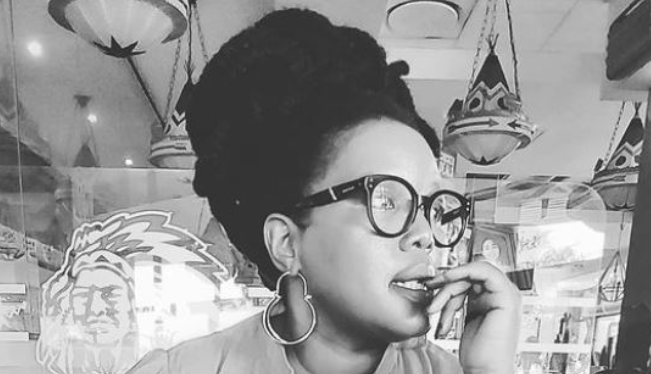 The creator of the Hlomu The Wife series Dudu Busani-Dube has confirmed that Mzansi’s favourite taxi brothers are going to be on Showmax.

This will be Showmax’s first telenovela and it will be called The Wife.

According to Actor Spaces, The Wife is based on Dudu Busani-Dube’s bestselling novels Hlomu the Wife, Zandile the Resolute, and Naledi His Love, which follow the lives of the eight Zulu brothers, a formidable crime family, through the eyes of the wives they marry. The 120-episode season will be split evenly between the three books.

The first 40 episodes will focus on Hlomu, a journalist who falls in love with a taxi driver, not knowing he’s behind the cash in transit heists she’s investigating.

People had a lot of mixed reactions to this. These were of the reactions:

“”Ay, bad move Dudu in my opinion. Besides the fact that we all have our individual images in our heads of all the characters and events within the book, now making it into a movie/soapie/series/WHATEVER will spoil your books mark my words. No actors/actresses will match vele ke”

“There is a reason why kunezincwadi ezisa legendary and classic till this day and age,that’s because book authors stayed in their lane of artistry and tv screen writers like wise. But I guess imali offered to you is what swayed your decision. Loyal Book readers be damned i guess”

“In my head I know I wont like it cuz I will be watching with my pen checking every single detail in the series and series, Movies made out of books, unfortunately mostly disappoint. But I guess the people who haven’t read the book will surely love ever second of it”

@queendiva_modise said, “I really hope the actors know what they’re doing 😭 I’ve read the books over and over and over again and I literally live the story everytime because Dudu is that much of a good writer, so I hope the actors will do the same. We will not tolerate mediocre, not for Hlomu!!! I can’t wait 🔥😭”😭

“Why am I terrified?.. I have a picture of what the Zulu brothers and Hlomu look like.. I hope it doesn’t ruin them for me.. But I’m also excited to see how they come out as”

“I love the Hlomu series but I’m sure I wont like it when it is filmed my mind has already filmed the whole thing. I’m happy thou bcz my friends that do not like reading will understand the obsession”

“Ay, bad move Dudu in my opinion. Besides the fact that we all have our individual images in our heads of all the characters and events within the book, now making it into a movie/soapie/series/WHATEVER will spoil your books mark my words. No actors/actresses will match vele ke”

Dudu held auditions for the The Wife a few weeks ago and it is safe to say that she concluded casting a couple of months ago. Although we aren’t sure when the show will premiere, we hope it delivers.

Do you guys think this was a good move? We are so nervous, we hope it comes out the way we all have been envisioning it.