SOMIZI SHARES HIS EPIPHANY WITH FANS 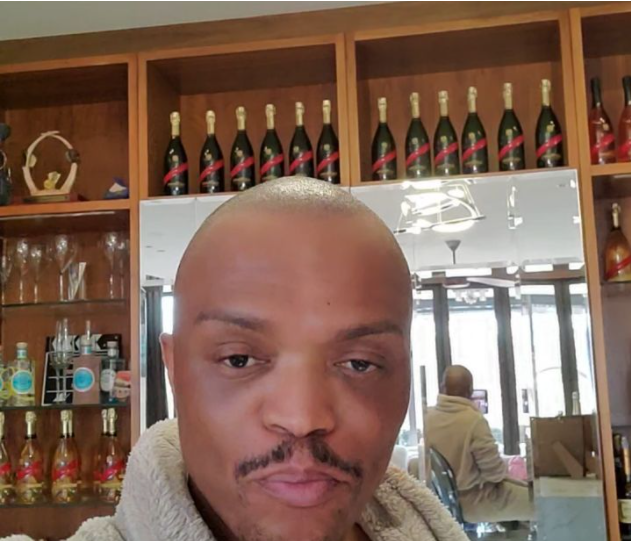 Somizi has compared life to going to gym in one of his latest light bulb moments, and the star says in this crazy world we live in we are all in survival mode.

Taking to Instagram in one of his enlightening moments with fans, Somizi said that he had a kind of epiphany while he was at the gym, before digging into a bowl of noodles.

“I had an epiphany … Why didn’t I know this earlier? In my teens, in my thirties, in my forties, now in my late 40s,” he began.

“This life is exactly like what is happening at the gym. The world that we live in, and the lives that we are living, these are exactly how things happen at the gym. Everybody trying their best, it’s a survival mode, we are all living to survive” said Somizi.

Somizi often shares his learning curves with fans in the hope of educating others.

Earlier this year while doing his morning facial routine, the media personality took to his Instagram Live candidly, speaking of the days when he felt emotionally overwhelmed.

“I sometimes also remember days when I wake up and I wish I never woke up. That is when you know that you either depressed or you are going through a lot of things and you wish you want to throw in the towel. And that is when again I am grateful for the spirit that I have. That 10% of that positive mindset is very important,” he said.

Somizi went on to dismiss the notion that people with money or fame do not battle mental issues, saying that they are rather good at masking it.

“Don’t be fooled in thinking that people that are high up there are having a soft life. It is actually even tougher to maintain,” he said.