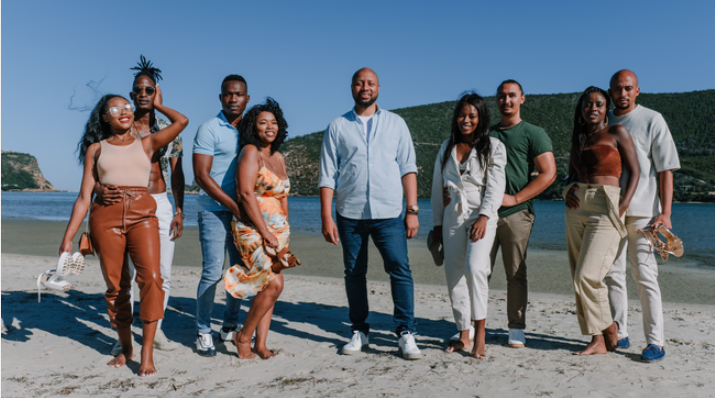 Four local couples will put their relationships through the ultimate test in the debut season of “Temptation Island South Africa”.

The reality show follows the overseas format and is set to land on streaming platform Showmax on August 26 with new episodes every Thursday.

The show sees couples at a crossroads in their relationship, where they must mutually decide if they are ready to commit to one another for the rest of their lives, or go their separate ways.

Together, the couples experience a luxurious holiday in Knysna, where they live separately – with 20 sexy single men and women who are looking for love. This last taste of the single life is meant to help answer their most difficult questions about their relationship, like, “are we meant to be?” and “is there someone better out there for me?” 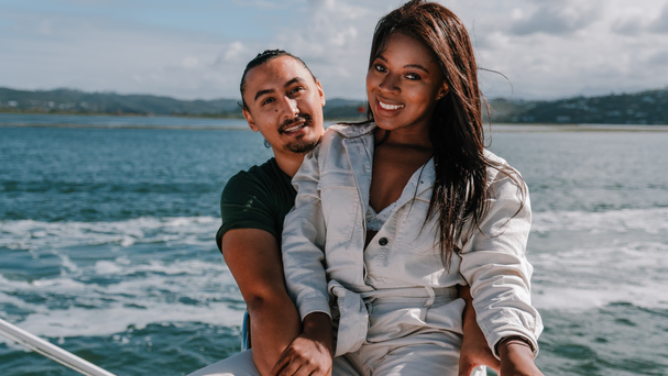 From Cape Town, Precious Khumalo is a 25-year-old call centre agent who arrives with Grant Manuel, a 27-year-old biokineticist. They’ve been together for four years. 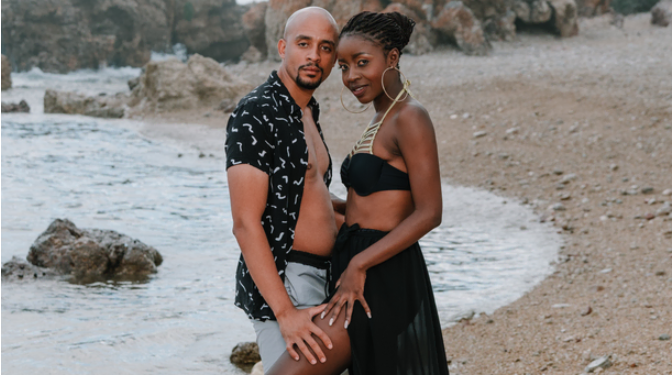 Justin Fritz is a 31-year-old close protection officer, who’s been on and off again for 13 years with Estelle Langa, a 30-year-old human resources manager.

The Joburg couple have recently started seeing each other exclusively. 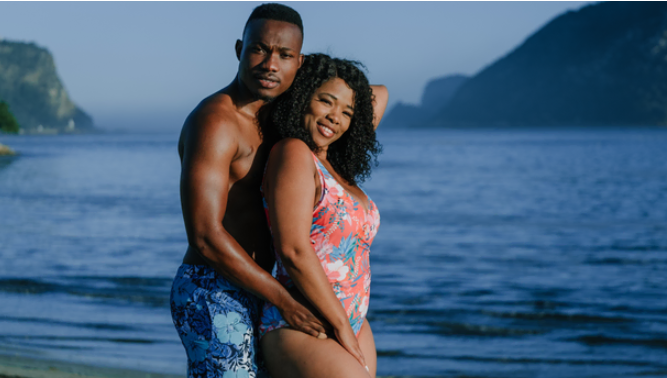 Musa Qubinkomo, a 26-year-old software developer and actress, and Sifiso Ndlazi, a 27-year-old actor, personal trainer and model, are living together in Johannesburg and have been with each other for just over a year. Musa acted in “Amazing Grace” and was also on “Date My Family” and “One Night With My Ex”, while Sifiso acted in Mzansi Magic’s “Emlanjeni”. 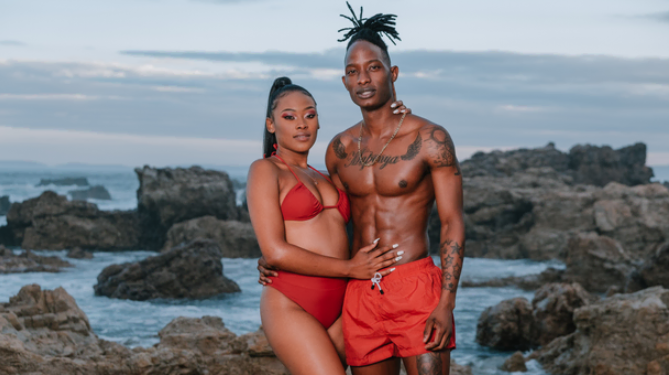 Finally, Nthabiseng Maphago, a 26-year-old entrepreneur, model and DJ, and MJ Maponya, a 29-year-old fitness trainer and luxury gym designer, have been together for a year-and-a-half.

Of course, there couldn’t be “Temptation Island” without temptation, and there’s already lots of it in the first trailer.