We will Miss Inno Matijane

We will Miss Inno Matijane 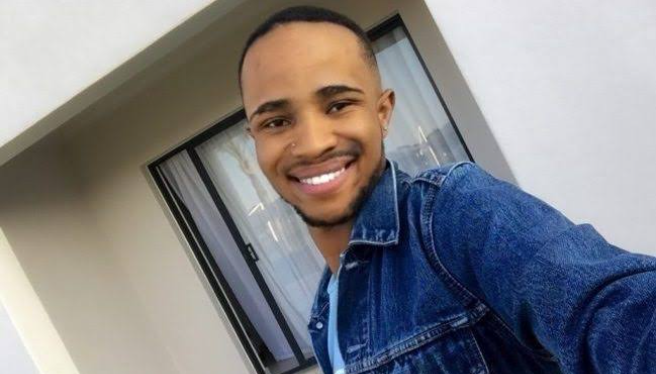 Recording Artist and Reality TV star Inno Matijane broke many hearts when he announced his departure from the popular reality TV show ‘The Way Ngingakhona.

Inno was one of the most popular personalities on the show. He starred alongside Tholang Motsumi and MJ just to mention a few.

Breaking the sad news on Twitter, Inno said this week’s episode was his last, he said he will make his final appearance at the show’s reunion.

Even though Inno revealed that he decided to leave the show, he did not get into details of why he decided to quit. He thanked his fans for their love and support.

He tweeted: “And that was my last episode of me signing out on #TheWayNgingakhona see you at the reunion for my last appearance on the show. It’s been a long journey, but my time has ended. Don’t stop telling Queer stories, we matter. Decided to leave. Thank you for loving me.”

Responding to one of his fans, Inno made it clear that he will never come back to the show again after the reunion. He said many other people will continue telling Queer stories.

“No. But I know the casts remaining and probably new casts will continue telling Queer stories. There’s more of us,” he responded.

No. But I know the casts remaining and probably new casts will continue telling Queer stories. There’s more of us ❤️

Fans have since expressed their disappointment, many said they watched the show because of him.

Katleho said he made the show great: “@innomatijane we watch that show because of you … @MojaLoveTv if there is season 3 make sure that inno is there, cos she’s the one making the show great … inno we need you there babes.”

Relebohile also responded saying: “this means this show was draining u ne and toxic ….hope u change ur mind don’t let anyone mess with ur money…..anyways best of luck hope we continue seeing u on our TV even if it’s not THE WAY NGINGA KHONA.”

But this show is all about Inno? That's why we watch it. So now without Inno, iphelile mos pic.twitter.com/wXlF6ZSfjG

Inno told Daily Sun that he will be exploring other oppotunities and doing things that he always wanted to do. He said given a chance, he will do another reality show.

“It’s just time to do move on to the things that I have always wanted to do, like acting, radio, and TV presenting. Everything has its expiry date and it’s important to learn when to walk away from something…

“I will be focusing on my music and I am launching a cosmetic line. I am now focusing on my entrepreneurial skills. It seems like a lot at once but I believe I am limitless.”