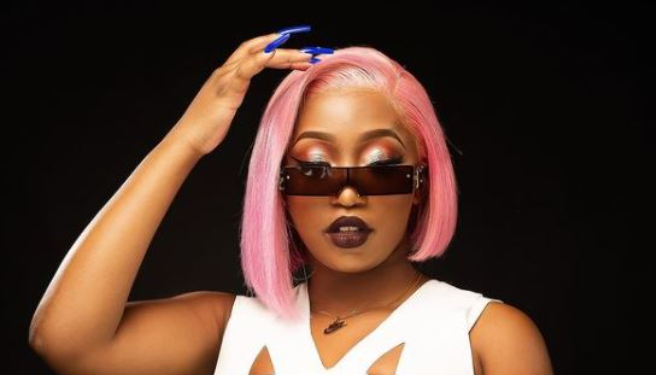 The hottest genre in South Africa Amapiano will be getting awards this year.

The musical geniuses of the genre will be getting celebrated in all-inclusive Amapiano affair.

In a released statement, the award’s organisers said that they decided to come up with the awards because the yanos artists have not received any awards for the hard work they continue to put in their songs.

“What somewhat started as an “underdog’s sound” has now gone on to find itself at the forefront of music culture not only in Mzansi but the rest of the continent – and the world. It therefore came as a shock to many when categories in the prominent award ceremonies in the country were not dominated by Amapiano artists – despite the yanos leading in terms of fan base and numbers on social media.

The event organisers added, “Launched right in the midst of a pandemic when artists are being told that they can’t work. The awards show is by the people for the people and winners are voted for the people themselves. Voters can win up to 100 000 worth of prized for voting for their favourite nominees. Artists will win 10 000 cash or each winning category while song of the year will win a cash prize of 50 000 rands”

As expected the nominees has got tweeps divided, with some stating that undeserving yanos artists will win and those that work hard will hardly get any recognition.

Some of the categories include:

Each Genre has a unique code so that people can vote. Free SMS’s do not apply and you may vote as many times as you like. Voting lines close on 30 September 2021 at 12PM.

The nominees for Amapiano Song of the Year are as follows:

Amapiano artist of the year nominees are (SMS your fav to 34046):

This is what tweeps had to say about the awards:

@Tshepo_M10 said, “De mthuda might just be a fan favourite, he trended right after the amapiano Awards announcement”

@__ubereatzz said, “Since we getting amapiano awards, a category for “Best Love & Piano episode” would make sense & my vote would go to whatever was happening with Busta 929”

Who will you be voting for and do you think some of the nominated people deserved to make the cut?