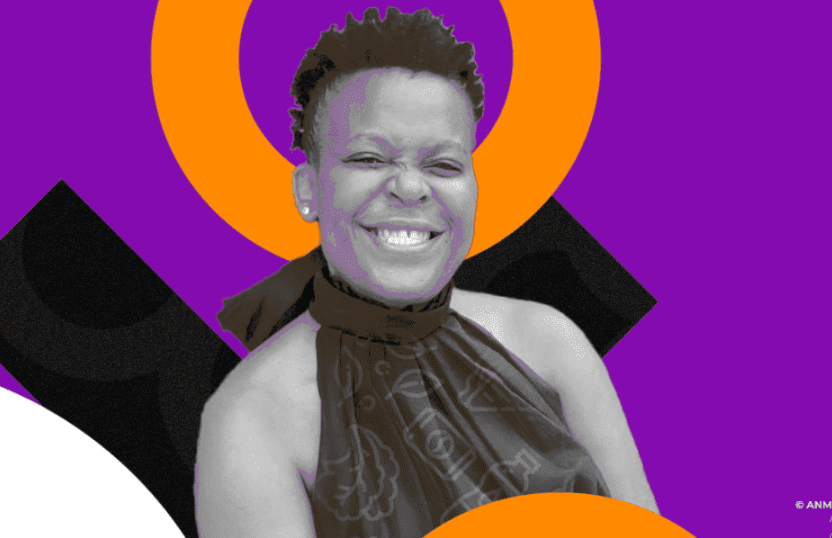 Zodwa Wabantu is head over heels with her new Ben 10, Olefile Mpudi AKA Ricardo, and her fans cannot help but wonder if she has found the one. Her new bae’s name is Ricardo and he has won Zodwa over.

Zodwa took to social media to gush over her bae hinting that they have reached the next level in their relationship. This leaves many to wonder if Zodwa has indeed found the one.

She posted an image of the two of them together looking all happy and fans noticed how she has this sudden glow. Another thing people have noticed is how Zodwa opted to show off his face this time, after never really showing his face that much when she posts him.

Another thing fans cannot help but wonder is if her new bae is gay or not. Zodwa slammed the troll and said she will block him if he disrespects her like that, “you enjoy being here or should I block you? I don’t care about your views.”

The troll, Thabiso Lukhanye apologised to Zodwa and said he was only joking, “You already know how much I love you babe. This is just social media like you said “ningangithath serious bantu benkosi”.”

Like many of her relationships, this one too got marred with some drama when Ricardo’s girlfriend outed him for using Zodwa for fame and money. In the texts she leaked, Ricardo can be seen telling her what he has with Zodwa is nothing serious.

“You’re my woman, what I eat you should also eat,” he told his girl.

Zodwa first revealed that she has a ben 10 on Lasizwe’s show and she did admit that he has a girlfriend, “Right now at home there is a Ben 10, He is not famous, he works I have been in lockdown with him. I love sex, I have everything, I love cuddling, I love having somebody at home. Imagine having a big house like this but you are alone

“When I go parting, my boyfriend has a girlfriend so I don’t care…but he has been with me endlini (at home) but he hasn’t moved in with me.”

Perhaps his glow comes from the fact that he might be getting R15 000 in allowances from Zodwa, his sugar mama. “Hi guys, to all my Ben 10s, guys look at me, I sell sex and I am given a car in return. So to every Ben 10 that is dating me…if you’re gonna go out there while you’re dating me as in you’re hustling, ask for money, ask for driver’s license. Don’t ask for champagne or alcohol. If you’re gonna [sleep around] while dating me…ask for 15 000 monthly allowance….”

“…Remember we have Money, Don’t Worship us, let us help you to Reach your Own Potential Please Please Condomise, Angifuni later Nithi Naguliswa yimi (I made you sick) HIV. Umuntu no Muntu Akazigulele. Mina Angikusabi.”