Boity Will Not Quit Amapiano

Boity Will Not Quit Amapiano 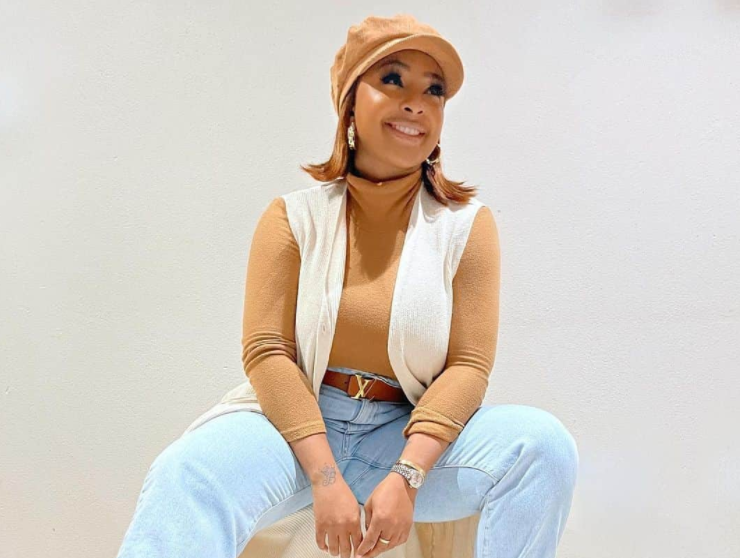 Boity Thulo is just the latest celebrity to jumpship from Hip Hop to Amapiano. Following in on her ex lover, Cassper Nyovest’s footsteps, Boity is giving the proliferating genre a shot and is ignoring the negative comments.

Boity teased her very first project on social media but the reception is not one she expected. Tweeps came for her as she still stuck to the Hip Hop way of writing lyrics. Basically Amapiano is House music with a Piano twist and is laced with Jazz, Deep house and Lounge music.

The lyrics is what Amampiano lovers pay most attention to as they need to relate to it to some extent. So when Boity, a rapper, comes with her no nonsense attitude, it sort of takes away from what Yanos was intended to be. In the first recording session she shared, she can be heard saying “I don’t give a f**k”. For others, the entire song was just underwhelming, as they felt it lacks something.

A few days later, Boity still ignored the hate and well shared another clip of her recording a song with the amazing and talented Amapiano vocalist Daliwonga. The song is also produced by Felo Le Tee.

Boity had to remind her haters that she is just trying to have a good time, fulfill her dreams and that people should not mind her. “I’m here to have good time! And fulfill all my heart’s desires! Don’t mind me!”

Here are some of the positive reactions to Boity’s new single:

“People tried to boycott @Boity out of piano but that jam she did with @FeloLeTee nah no ways,” a tweep commented adding fire emojis.

As much as there are positive comments, there are negative ones as well.

“Asinandaba nalona man!! (we do not care about here.) These people are ruining the Amapiano culture. We don’t want clout chasers here. We want real real musicians”

“Next she will launch a sneaker watch the space! She’s following .. cut cut!”

Cassper might have started the trend but many others followed. Rapper Khuli Chana also decided to follow in Cassper’s footsteps. He even changed his name to Khuli Yano. He even expressed that he now prefers Amapiano over Hop Hop because of the politics in the latter genre, hence his latest song Buyile.

“I think as a musician you need to be free and open minded and to be fun. What I found was that hip-hop was not fun for me anymore. The culture of politics, always competing, competition that is not healthy. Who has got more money than who to egos,” he was quoted as saying on Drum Magazine.

Cassper too expressed how much he dislikes the gatekeeping in Hip Hop, which has largely influenced his decision to jump ship.