“It Is Finally Happening”

“It Is Finally Happening” 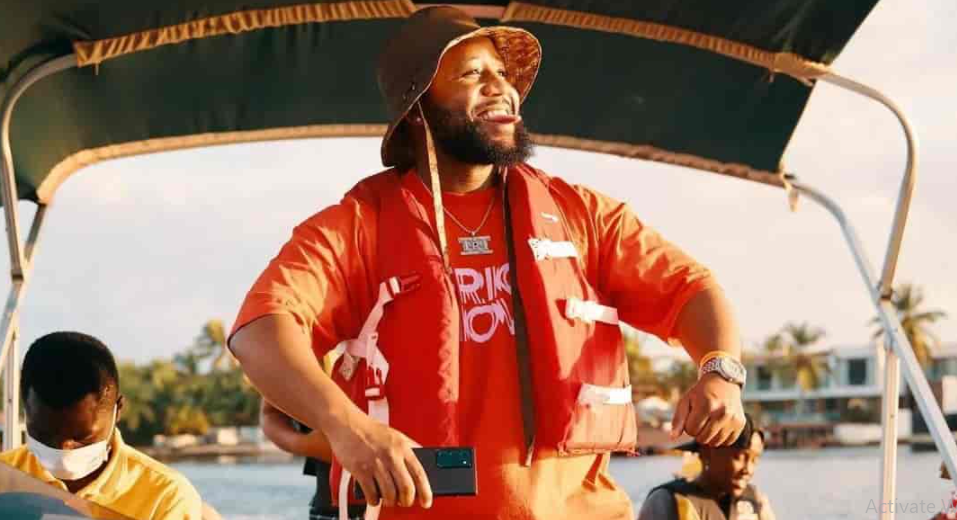 South African rapper Cassper Nyovest is someone who never rests on his laurels. The superstar rapper is back again with what looks to be the biggest announcement of his career.

Mufasa is currently on tour in Ghana and took some time to record a video for his fans. Sounding very excited – he informed the world that he is launching something massive on the fifth of September and asked everyone to stay tuned.

“Exe harp hoezit? This is Cassper Nyovest aka Lepantsula le le repang, that’s why story saka selo so. Aka Mufasa and I’ve got something special for you.” He introduced himself.

“I have a big announcement. September 5th! September ka di 5 – make sure you check out my timeline because I’m announcing something so special.” He continued.

Although we have not received any confirmation yet, we believe that the rapper could be launching his own alcoholic drink. During an interview on the Venom & Banques show, he revealed that he was launching a drink soon and brought it to the studio for the hosts to taste. He described it as a taste of wealth and said those tasting it will get to experience how wealth tastes like. He did also hint that it would launch in a few weeks hence we’re convinced that it could be his new Bev.

In the same interview, the rapper also revealed why he and Riky Rick are not as close anymore.

“You could be angry and whatever, but I genuinely don’t want to talk to him. I don’t want to solve it. Right now it’s where I am. I don’t think that it’s damaged forever. You know maybe one day I’ll be at Milton College and Mikey will be taking a certificate there and Khotso is there and I happen to be sitting next to RIKY. Maybe one day we’ll connect on a different level. Not as artists but as parents. And maybe that’ll happen. But as Mauthi fela I think it was destroyed for like nothing.”