Lasizwe Questioned About The R2 Million Raised For Students

Lasizwe Questioned About The R2 Million Raised For Students 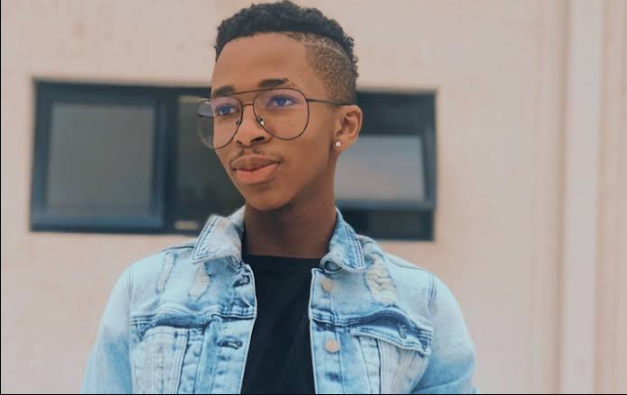 Tweeps have been demanding answers from YouTuber and reality TV star Lasizwe Dambuza since yesterday on Twitter, questioning him about the R2 Million he made from the #R10GoesALongWay campaign.

“WE DID IT JOE! We raised R1 000 000.00 for students to get registered in Universities in 5 days!!! We literally did it! Thank you to every single one of you who contributed R10 to this initiative. WE REALLY DID THAT!!” tweeted Lasizwe thanking everyone for their contributions, he tweeted.

We literally did it! Thank you to every single one of you who contributed R10 to this initiative. WE REALLY DID THAT!! #R10GoesALongWay! pic.twitter.com/NTnIHNJpC9

Later, Lasizwe also announced that the Standard Bank had also donated R1m towards the #R10GoesALongWay campaign.

Tweeps have recently started questioning Lasizwe, they say they want to know if the money went where it was supposed to: “Because we participated in the initiative, we are now asking for feedback of how our money has helped students, what changed has it brought in to people’s life. These questions are directed to Lasizwe on the same platform he used to ask for our money. #Lasizwe”

It's definitely deeper than we think haibo Lasizwe 💀💀 pic.twitter.com/IZ01UYL04d

Lasizwe has given the most hilarious reactions to this. Here are some of his tweets.

@lasizwe where is the 2 Million? pic.twitter.com/VDV1i29GWu

Meanwhile, those who benefited from the fundraising have come forward.
@Palesa_Browniey said she is grateful that she also benefited.
“We’re here. I’m one of those students who benefitted,” she tweeted.

By this campaign, the maximum payable fee per student was R11 000 but some students needed less, the rest of the money which was left went into round 2 selection of students who also qualified for this registration assistance fee.