“Laying My Paps To Rest”

“Laying My Paps To Rest” 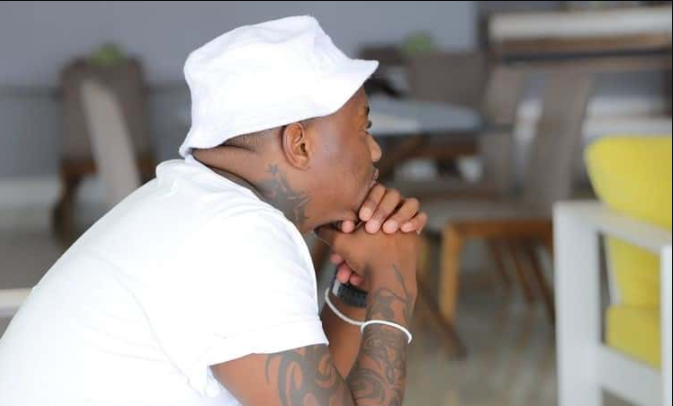 Uyajola99 host and rapper Jub Jub recently shared footage from the funeral of legendary musician Ntate Tshepo Tshola. He opened up about it on social media and thanked EFF leader Julius Malema and T’Bo Touch for their support. “Laying my paps to rest and taking him to where he will die no more thank you Julius Malema Sello for the support of laying our father to rest.”

Ntate Tshepo Tshola was laid to rest on the same day that Jub Jub released his brand new single Ngi thembile wena which shot up to number one on the South African music charts. Sadly, that would be the same day that media mogul Shona Ferguson would leave this earth. His passing was first confirmed by Sunday World and a few other reliable sources shortly after.

The Fergusons issued a statement shortly after confirming their beloved father and husband. In the statement, they asked that the media allows them time to mourn and more details would be shared in due course. They also slammed reports that Uncle Sho passed away following a heart operation, but rather he had suffered Covid-19 complications.

It is with great sadness that we confirm the passing of Mr Shona Ferguson. He passed away at noon today (Friday 30 July 2021). Mr Ferguson’s untimely passing was due to Covid-19 related complications, and not a heart operation as reported by the media.

We ask that you give the family time to process this painful loss, and respect their space during this time.

Jub Jub has always maintained that he is not a big fan of celebrity life and stands with ordinary South Africans. Following the unrest that was happening in the country at the time of the lootings, he took to social media to slam those looking down at the people who were looting all over the country. He said that most of them are hungry, unemployed and are fed up with the government.

Lerato Kganyago was one of the people on Twitter to weigh in on Molemo’s words.”I’m an artist and I’m saying your generalisation is problematic. Some of us have been speaking you are sending out the wrong message my brother with all due respect. Some of us are just as frustrated, ben upset for many just in case you think the looting by government started 4 months ago.

Her words didn’t land with Jub as he clapped back hard.