Moja Love Tells Lance To Bring It On!

Moja Love Tells Lance To Bring It On! 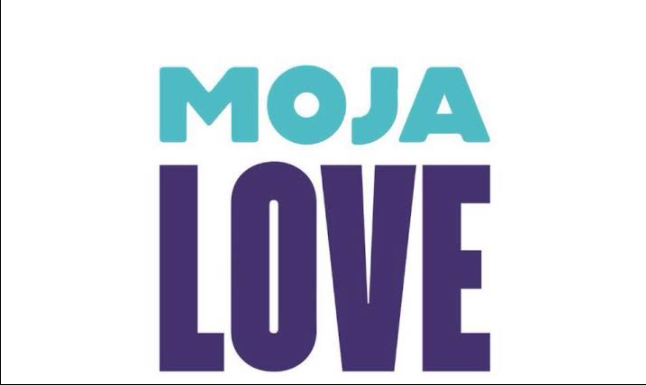 The drama between Bongani Fassie and his former record label executive Lance Stehr has just escalated and now Moja Love is also in the mix.

Lance Stehr is the boss at Muthaland Entertainment which had signed Jozi (a hip hop group consisting of Bongani, Ishmael, Da L.E.S and the late Crazy Lu). In last week’s episode of his reality show, Finding Bongani Fassie, he made some pretty damning allegations about saying he gives his artists drugs, more specifically cocaine. He said the record label boss was the one to introduce him to cocaine. Brenda Fassie’s friend Mercy Pakela also backed Bongani’s claims by saying Lance gives people drugs so they cannot think straight.

“He is the drug’s master. He feeds the children drugs so that they don’t think straight,” she said.

Defending himself, Lance said that he would deal with both Bongani and Moja Love legally, especially because he used their platform to make these claims.

He further told TshisaLive that he was disappointed in the channel and Bongani for using his name to rope in viewers. He said this is a way to get their ratings up.

“It’s a complete fabrication to try to get ratings for a TV show. And it’s very sad that he had to stoop so low and we are obviously taking legal action against him and Moja Love,” he told the publication.

He also said that this is Bongani’s forte as he uses other people’s big names for his own gain.

“He did the same thing when he did his song Stretcher, where he tried to gain fame by rapping about other people and how he was going to put them on a stretcher, it’s no different from that at all…It’s just very sad but it will be sorted out…I have no intentions to speak to him,” he added.

However, in response to these claims, Moja Love has come out to reveal that what Lance had said is a complete lie because the channel had actually given him a chance to view the episode before it aired.

“Following the broadcast of the last episode of Finding Bongani, Lance Stehr contacted the executive producer about his dissatisfaction about the episode, when in fact he was given the opportunity two days earlier, before going on air, to view it,” a statement by the channel to TshisaLive read.

Moja Love also claimed that Lance never came back to them with any concerns until the episode was aired. In addition, the channel said that Lance, was informed both verbally and in written documents of the process followed in obtaining his reply, however, if he wants to sue he can sue.

“Lance is within his rights to seek legal action if he wants to, but as far we are concerned the episode is objective and covers his side of the story and that of Bongani in a fair and balanced manner,” read the statement.

Cassper Re-unites With His Crush