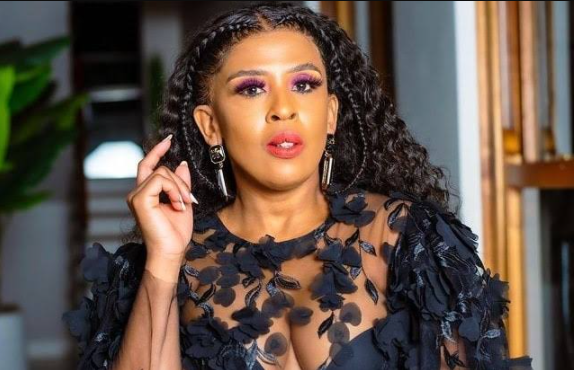 The 13th Feather Awards nominees were announced yesterday. Reality TV star and businesswoman Nonku Williams and her mother have scooped a Drama Queen Of The Year Award nomination.

On this award, they are nominated alongside Khanyi Mbau and Black Motion’s member Thabo Small Mabogwane.

After a stunt they pulled at the Real Housewives of Durban reunion, we can also agree that this is a well-deserved recognition. The pair left fans livid after confronting Ayanda live on TV demanding that she pays damages for her late husband’s daughter. Read More: Mzansi Refuses To Forgive Nonku.

Meanwhile, Makhadzi is nominated again this year for the Musician Of The year award. Last year she was nominated for the same award alongside Zoe Madiga and Master KG who took the award home. In his acceptance speech, Master KG thanked the awards for the recognition.

“I am so excited to have won. Thank you to the Feathers for making me one of them. Even with the pandemic, 2020 has been great. I’d like to thank Open Mic Productions for always going all the way with me and everyone else who has been pushing for me,” he said.

Themed Queer Lives Matter this year, the Feather Awards ceremony will take place at the Market Theatre in Johannesburg on the 11th of November.

Here is a full list of the 2021 Feather Awards Nominees.
Hunk of the Year
Siya Khumalo
Wiseman Zitha
Rich Mnisi

Media Award of the Year
Becoming
Shake Down YFM
The River