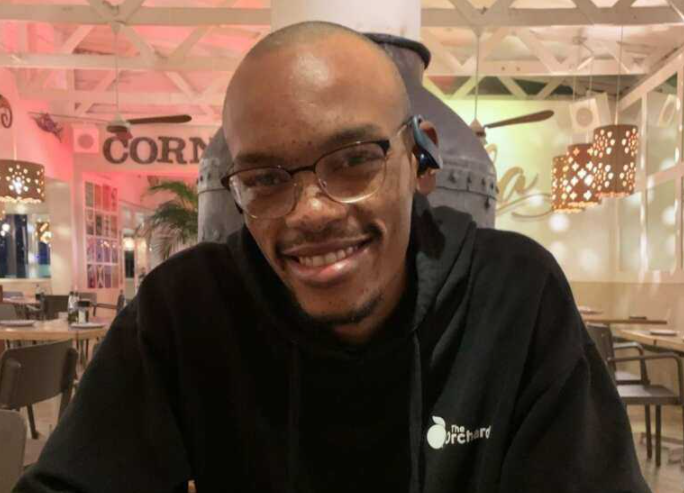 Nota Baloyi is known for criticizing SA’s celebs from time to time and he does not hide his distaste for some of the country’s biggest names. By now, we can probably count the number of celebrities in his good books using one hand.

The former music executive has issued an apology to Slikour for lambasting him recently. In a statement he shared on social media, Nota acknowledged that the fake accusations he made were hurtful.

” I Nota, unequivocally apologize to Slikour for the false allegations and offensive insults made during my interview on @everythingsamusic’s Instagram account entitled #Nota attacks #Slikour. I acknowledge that the false accusations I made were not based on facts and were extremely hurtful. I apologize unreservedly for any harm caused to Slikour as a result of insulting utterances.

Nota recently went on an Instagram rant to take a swipe at Slikour for apparently using his hard work to feed his family without crediting him. He did not mince his words when he said Slikour cannot pay for his children’s school feees with his sweat.

“Why can’t he give me my credit for my work that I have done? Because at the end of the day he knows that the credits that he takes feeds him. You can’t pay for your kids’ school fees with my sweat bro.” ranted Lavida.

“I have spoken to him about this. The last text message I sent to Skilour, I was saying go F…. yourself. I told him this on the phone – I said you are a cunt.” He continued. “And I’ll say it anywhere and everywhere and there’s nothing Slikour can do about it. He is a cunt. And I will say that and he will have to come and call me and beg for mercy and apologies and correct himself but I’ll call him out for being a cunt cause he is a cunt.”

In a second part of the clips that went viral he continued to drag the star and reiterated that he cannot let him support his family with his achievements and he keeps quiet.

“Because you are taking credit for my work and you are able to go a boardroom and negotiate a deal and then secure that deal. I’m going to call you out bro. No one makes a cent of my work without me making something. No, I can never allow that. So I’ve got no respect for that man. In any of the opportunities he’s had – he never said – let me give you due credit for the work that you actually do.”