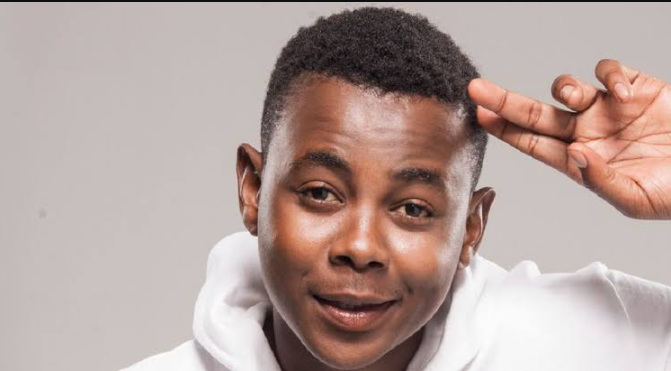 He was the latest guest on the show. The actor revealed that he is still going to appear on the show. He also spoke about his injury and his off-screen relationship with his co-star Mogau who plays the character of Mmapitsi on the show.

Cornet said his last appearance on the show will be in October. He told Mac G and Sol that he is taking a break to debreath and focus on his business.

“I think it’s important as well to reflect a bit, I mean I have been playing T’bose for ten years and you know, you do need a bit of time to debreath from the character and try to do other work,” he said.

The actor opened up about his departure from the show earlier this month, he wrote on Instagram: “This is my official break from your screens as Tbose Maputla… thanks for all the support you have shown me over the years, I mean I literally matured to be the man I’m today before your eyes.

“This is a break for me to primarily focus on my insurance business; Digni Financial Services @dignifinancialservices Thanks Sis Winnie, SABC, cast & Crew for carrying me over the years. Till we meet again.”

Here are a few interesting questions that the actor answered on the Podcast And Chill.

An audience member asked, “Have you and Mmapitsi smashed offset?”

“No-no-no. We have never. I don’t believe in chowing stock. We respect each other on that level. I’m just that one guy (let’s say me and Mmapitsi re a jana on the side and things go sour). I mean how easy is it going to be for us to play those scenes. That really needs us to be all lovey-dovey and nice. So I try not to go that route.” Explained Cornet.

Mac G also asked him about his salary on the show. “How much were you getting paid on Skeem Saam? He looks like a 30 kinda guy neh?”
The actor did not give Mac G an exact amount, he made it clear that 30K wouldn’t maintain his lifestyle.

Cornet is still recovering from the injury he suffered recently. He opened up about it just before announcing that he was leaving the show, “Home Nursing the arm. Big moves underway…#unstoppabletrain,” he wrote on Instagram sharing a picture.

He revealed on the Podcast that he injured himself during his mountain biking. He said he fell off his bicycle.