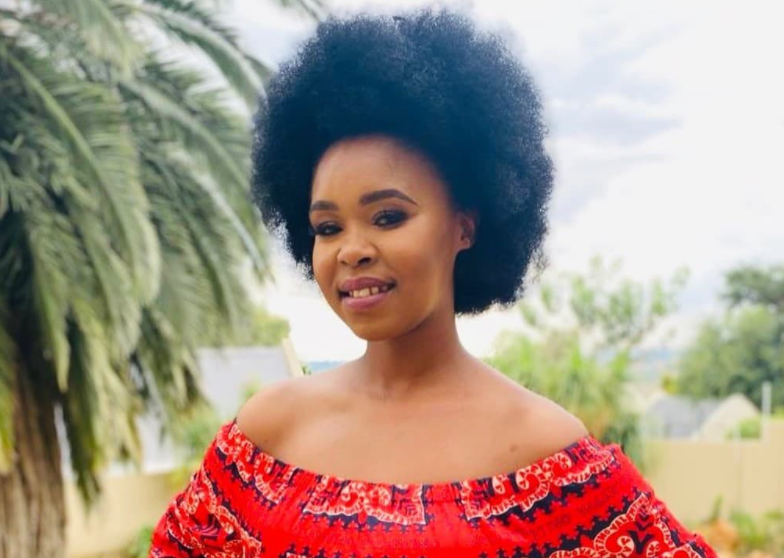 After videos of a visibly intoxicated Zahara went viral, her image got tainted just a tad bit with people forgetting the immense talent she has. YouTuber Sol Phenduka took to Twitter to express how Zahara is not celebrated enough in the industry.

Cassper Nyovest then slammed cancel culture saying South Africans do not celebrate our living artists enough. He says people have the mentality to destroy and not preserve.

Ever since her album Nqaba Yam got released, the timeline has been celebrating Zahara and how much they appreciate her music and artistry. Ignoring the backlash she received after the drunk videos of her singing and botching her own lyrics went viral.

I was very happy in that moment and I stand behind my vocals. Have a blessed Sunday bethunana.

DJ Maphorisa even defended her and said the people surrounding her are trying to sabotage her, hence she needs help. “Don’t play with Zahara please, the person who posted that video is wicked. She’s goin thtough a lot she needs help. Sauta Africa can be useless sometimes. Sauta stop this thing of bringing down people. Help Help Help Help Help,” he exclaimed.

Sauta stop this thing of bringing down people

This unfortunate incident would not have taken place if it wasn’t for the alleged fall out she and her manager had. According to Daily Sun, Zahara has fired her manager who is also close family.

Zahara has signed to a new record label Warner Music and that meant she needed a change of scenery. That includes apparently firing her cousin manager Oyama Dyosiba. A source told the publication that she has even kicked Oyama out of her house.

People close to her say Zahara needs to check herself and try to work things out because Oyama got her to where she is now.

When it comes to her reputation, sources say the drunk video would not have circulated if it wasn’t for Oyama as he had worked tirelessly to keep her reputation clean.

“I’m not a person who holds grudges and I’m willing to work on my relationship with my cousin,” Oyama told the publication.

When it comes to her supposed alcohol problem, Zahara told TshisaLive that she was never addicted to alcohol but she escaped her problems as a result of consuming it.

“It was not a nice place to be in. I was frustrated and so I drank a little to find happiness. It wasn’t that I needed it or that I was addicted. But I got to a point where one night I finished a whole bottle of wine by myself. I knew then that I needed to speak to someone and deal with this,” she told the publication.