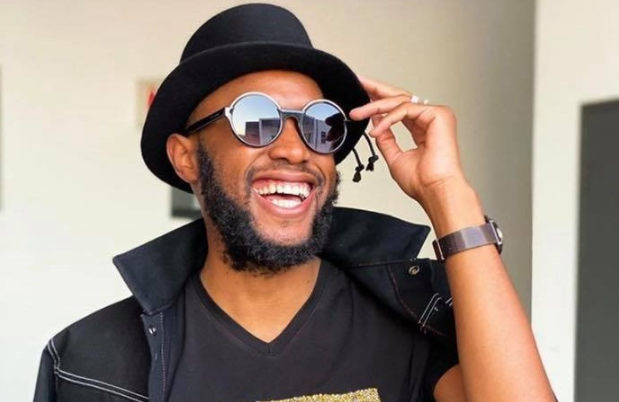 The season for vacations in celebville is in full swing and we love to see it. Somizi’s estranged husband Mohale Motaung was recently living in the lap of luxury out in Mpumalanga and his vacation left us green with envy.

Mohale really knows how to slay. It’s either top tier or nothing with him and we are here for it. The actor was vacationing at Mdluli Safari Lodge in Kruger National Park and he had the best time of his life.

He posted a series of snaps giving us a sneak peek of his vacation and it was soft life goals. He even said that he would be broadcasting live from the bushes.

Mohale said Somizi allegedly started abusing him a few weeks into their relationship. In one incident, Mohale alleges that Somizi threatened him with a knife after he spends a night at a friend’s place.

Mohale alleged that Somizi controlled his life and career including who he can and cannot converse with, those people include The Fergusons.

“It was mainly about work, the friends that I made which he didn’t like,” he said, which the interviewer asked him if he was referring to The Fergusons, and he answered, “they are part of the list yes… There are certain people he wouldn’t want me to converse with, maybe if we are at the club. Or maybe people he has a history with or people he does not like.”

In a statement, Somizi denied abusing Mohale and also denied having a wild sex life as stated by Mohale in the audio clip.

“Our relationship has had its ups and downs but I have never been physically or knowingly emotionally abusive towards my estranged husband. I vehemently deny the allegations of criminal acts towards him and would like to clear my name of that defamation

A Look At Karabo And Sinesipho’s Wedding