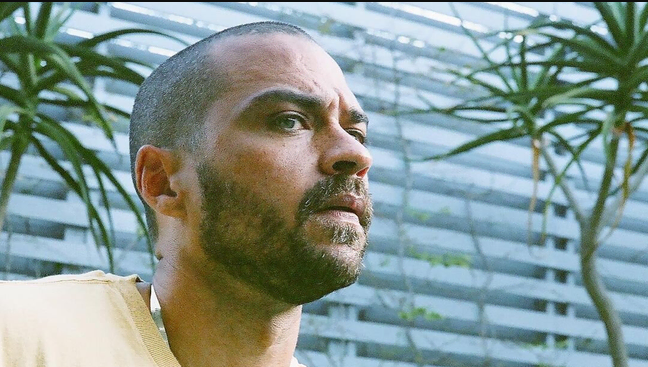 Jesse Williams will star in the TV adaptation of “Take Me Out”, which will be adapted from Richard Greenberg’s Tony Award-winning play.

Richard Greenberg’s Tony Award-winning play, which tackles baseball and homophobia, is set to be adapted as a limited television series with Jesse in the leading role, Deadline reports.

Much of the play is set in the locker room of a professional baseball team, and it features an all-male cast with themes of homophobia, racism, class, and masculinity in sports.

It features main character Darren Lemming, a player for the fictional Empires Major League Baseball team, who comes out as gay.
At the time of writing the play, no MLB player had ever come out to the public during his career.

Jesse will play Lemming in the series as well as the Broadway revival in 2022, which was delayed due to Covid-19.

Greenberg will adapt his own play for the small screen, while Scott Ellis will direct the pilot and the Broadway revival.

Meanwhile, Jesse, 40, is best known for his role as Dr. Jackson Avery on ‘Grey’s Anatomy’, which he left this year after 12 seasons.

Producer/showrunner Krista Vernoff said in a statement before his final episode in May: “Jesse Williams is an extraordinary artist and activist.

“Watching his evolution these past 11 years both on screen and off has been a true gift.

“Jesse brings so much heart, such depth of care, and so much intelligence to his work. We will miss Jesse terribly and we will miss Jackson Avery — played to perfection for so many years.”