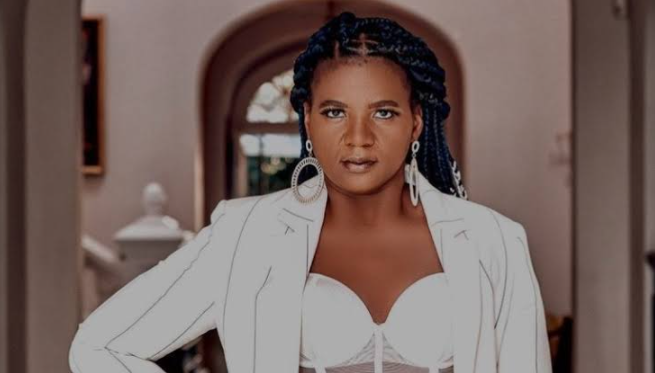 According to a popular football page @FARpost_ZA, Royal AM players refused to train yesterday. The page revealed that more than 15 players have not been paid.

“Some players were paid half salaries, they were promised apartments, but nothing, and Families they left in Bloem can’t join them now.”

It is also reported that coaches are sharing rooms with players. Four players have to share a room at the clubhouse in Pietermaritzburg.

“There are 62 players in total. The chairlady Shauwn Mkhize will have a meeting with the players today in Durban.”

The legendary sports anchor Robert Marawa also previously shared that players were not leaving under good conditions just a few days after they left Bloemfontein for their new home at Royal AM.

“Chatting to the players now on the fone who r sleeping four per small room is sad actually….whether morning or night it’s ruff,” he tweeted.

– Four players have to share a room at the clubhouse in Pietermaritzburg
– Coaches are also sharing with players
– There are 62 players in total
– The chairlady Shauwn Mkhize will have a meeting with the players today in Durban
– We called the club for comment, but turned down.

In the audio Marawa leaked last month, players were told that everything will be done as per their contract when they arrive in KZN.

“We have sold the team over to Royal AM, it’s in Durban, MaMkhize…It’s up to you at Royal AM if you want to tell them that you want out but everything is with Royal AM,

“The salaries and everything people will be paid as per the contract signed…” said the former Bloemfontein Celtic owner Max Tshabalala.

Another thing that caught fans’ attention in the audio was that transport was not properly organized for the players’ departure.

“Let’s arrange for you to leave, I do not know what mode of transport are we gonna use. Those with cars will have to put money at the garage so that people must fill their cars…and then those without cars will arrange transportation or a bus so that you can be taken there,” said Tshabalala.

He also explained to the players that he could not afford to run the team anymore.

“You know that we had problems and I was foreseeing other problems this season also, so the team is sold. I can’t do otherwise, it’s been four years that I have run the team out of my pockets and you know the challenges. You have also not made it easier for me so as per Premier League and stuff like that we have sold the team.”

Lalla Hirayama Opens Up About Living With A Disorder