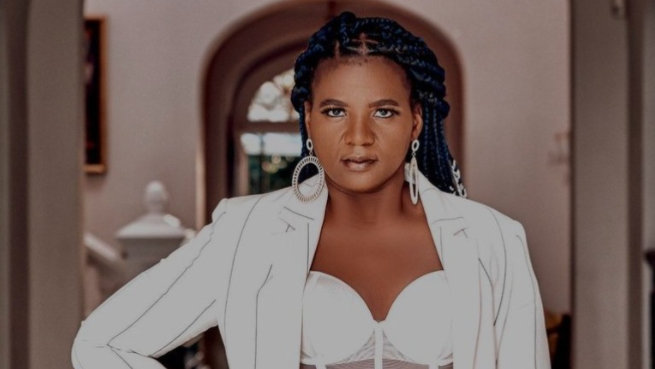 Ever since former president Jacob Zuma’s arrest two weeks ago at the Estcourt Correctional Centre, the country has been in turmoil.

Swarms of people in KwaZulu-Natal and Gauteng took to the streets in a bid to show their support for the former president and to demand that he be released, as they believe he was wrongfully arrested and without a trial. Things quickly got out of hand when people started damaging and burning several properties; including warehouses, shopping centres, banks and other buildings of service. A number of trucks were destroyed by means of fire and a number of stores were looted. These include grocery stores, pharmacies, furniture stores and more. The KZN shutdown also led to several black people being killed in a town called Phoenix, northwest of Durban Central, where a number of dead bodies were found and many others are still reportedly missing in what has been labeled as “racial tension and violence” under the hashtag #PhoenixMassacre.

Reports suggest that all of this destruction and looting was planned by certain individuals within the ruling party, African National Cogress, as the party has different factions. Other reports have put Duduzile Zuma-Sambudla, who is the daughter of the former president and is also Duduzane’s twin sister, in the forefront as an instigator who encouraged and fuelled the violence through her social media accounts. This has also led to the arrest of former Ukhozi FM presenter Ngizwe Mchunu who is said to have also instigated riots and started a coup or counter-revolutionary insurgency when he gave the state an ultimatum in an address two weeks ago.

Now, Millionaire Shauwn ‘MaMkhize’ Mkhize is also believed to be at the centre of the violence and is rumoured to have met up with Duduzane Zuma and Ngizwe Mchunu at a hotel in Umhlanga, Durban, called the Oyster Box. While the social media account that has been spreading these rumours about the businesswoman and reality TV star did not give further details about this “meeting,” MaMkhize has moved swiftly to dismiss these claims.

She took to her Instagram account to distance herself from politics, making it clear that she is a businesswoman and will allow for her name to be defamed. She also asked her followers to help her in getting the person behind the claims to delete them.

“I choose to be a business woman for a reason I don’t want to be a politician and I refuse to be mention in such things that are untrue , cause perception becomes a reality if not disputed.PLEASE HELP ME anyone who know this person to remove it from his wall cause it’s not true , People who have nothing to do sometimes are problematic.”

In more light-hearted news, Mamkhize is in good spirits and is focusing on her family. With news that her second grandchild is on the way as her son Andile and his baby mama Sithelo Shozi are expecting their second baby.

Shauwn is reportedly going all out for her second grandchild and is busy doing granny duties. She has even created a baby room for her incoming second grandchild in her mansion. Her granny duties started way before the second pregnancy as she threw an epic firsr birthday party for her granddaughter a few months ago.

Pearl Thusi Told To Live Within Her Means