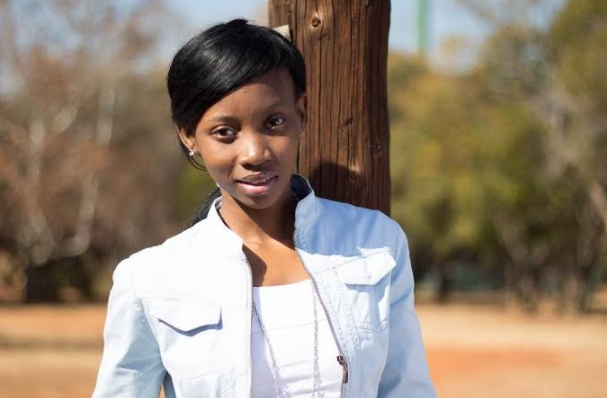 The star recently had a baby shower. She also gave her fans a sneak peek inside her baby celebration. 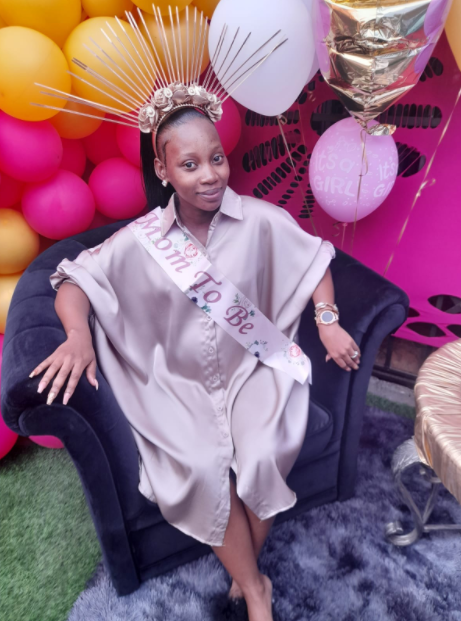 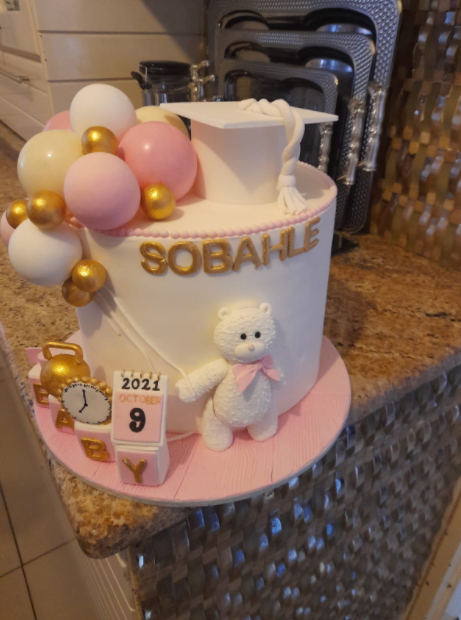 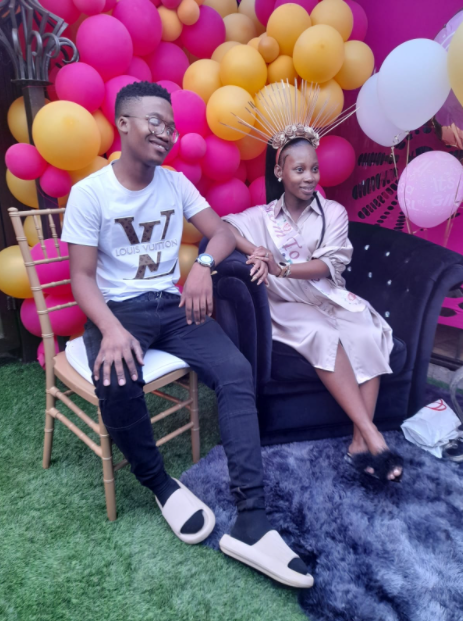 Sobahle and her co-stars Chilli-bite (Tshepang Mohlomi) and Kwezi (Sibonelo Malinga) have been scares on our TV screens for a while now.

However, Tshepang Mohlomi made an appearance on Uzalo back in 2018. He played the character on Khathide on the show.

Tshepang has also starred in other films including Otello Burning in 2011 and also At Ellen’s Age back in 2010.

Here are a few of our favourate ZAlebs who also confirmed that they are expecting in the past few weeks.

Dipuo Kgaphola
Skeem Saam star opened up about her pregnancy to Daily Sun, the 27-year-old actress said her pregnancy has not been easy.

“This is because I am an artist and we depend on gigs and events to make money. So, I had to work even though I was heavily pregnant because even on the show I stopped shooting my scenes when I was six months pregnant as I looked heavily pregnant,” she told the publication.

Zandile Khumalo
The singer revealed that she was taking a break from the stage for a while to focus on her pregnancy. Sharing a picture of her cute bump, Zandie wrote: “A journey that is exciting and very scary at the same time but worth it, I wanna thank God for lesibusiso esisendleleni…….I’m 8 months in today and I can’t believe it’s almost time. We can’t wait to meet u Zenala ka mama”

Millicent Mashile
The twins shared the big news on YouTube. Innocent’s twin sister Millicent said: “One of us is definitely a hundred and one percent pregnant. 2021 has been very beautiful for us and eventful. We are counting our blessings and I think in the midst of Covid, this pandemic has been hectic. We are in lockdown most of the time with work being up and down, there is just so much you know.

“But this baby just gave us a reason to celebrate and we cannot wait. Ntombana is going to have a sister. But we are very very excited and we’re so blessed. The baby is coming this year. So, we’re so happy. We are very very happy.”