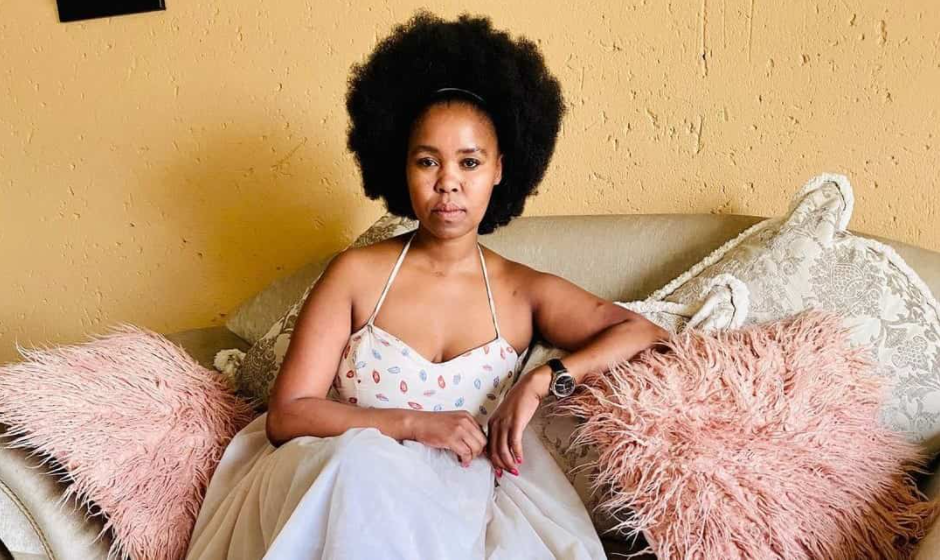 Zahara is livid after being criticised for performing at the Economic Freedom Fighter’s (EFF) rally last week. The musician has been receiving negative publicity for a while now, and her supporters are fuming. Zahara’s only “crime” was to perform at a political event so she can pay her bills.

Various political parties are rallying for votes and support for the upcoming municipal elections. Celebrities often use their influence and power to persuade voters and some just do it for the money, i.e. Pearl Thusi who admitted to her mistake, saying she only anted to put food on the table and had rent to pay when she rallied with the ANC and DA.

Zahara was only performing at the campaign the EFF had last week and that ignited outrage from her “supporters” who threatened to never support her music ever again.

The Nqaba Yam hitmaker’s famous Facebook fan page, which some believe is ran by her, came guns blazing at her critics and even slammed the African National Congress (ANC). Shw made it known that she never benefited anything from the relief fund set aside to relieve artists from any financial burden due to the pandemic.

In a lengthy and heated Facebook post, in Zahara’s defense, it said being the musician is very hard because people have the ‘liver’ to tell her what she should do.

“LOL Being Zahara is hard shame… you not supposed to do anything for yourself but must always do what people want you to do,” an angry Zahara said.

She then questioned the leading party where are the funds for artists who are apparently starving, “Where is the money for the relief fund? Who benefited? Artists were not working for the whole of 2020. What were we eating? Today, you have the liver to tell which gig I must not take or which one I should. Asoze, we all wanna put bread on the table,” she concluded her post.

In another post, Zahara said she is not begging for these jobs but she is offered them so she has to take them in order to pay her bills. Zahara even boldly said if the Democratic Alliance (DA) came knocking at her door she was going to take the gig.

“At the end of the day no one will pay for house bond or put food on the table for me. I’m not asking for permission or begging anyone, as long as it’s a paying job, then I’m in. COVID has starved me… Artists weren’t working for the whole of 2020 and this year we work here and there… where was the ruling party when we were hungry.

“They set up artist relief fund, which benefited their own friends. If you not their friends, you were not getting any. We’re taking every gig this year. We want to put food on the table. Even if DA comes and say we want you, you’ll see Zahara there. Time to please the ruling party is over,” she said.

This also takes us back to when people named Zahara an alcoholic but she said she only enjoys alcohol, like everybody else and does not abuse it.