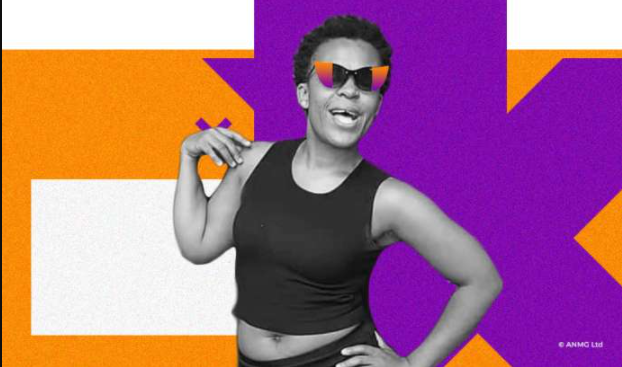 Controversial SA entertainer Zodwa Wabantu took to her social media accounts yesterday to reveal her new Ben 10 Olefile Mpudi AKA Ricardo, and sis is head over heels in love with him. In a short video she posted on her Instagram account today, she shared some relationship advice and we are here for it.

It is no secret that when Zodwa loves, she loves unconditionally and she does not shy away from giving her fans a sneak peek into her dating life. She told her followers that she is willing to love her Ben 10 unconditionally even if it ends in tears.

She questioned those who always criticize her for financing her Ben 10’s lifestyles. “As couples please tell me don’t you guys assist each other with money? You don’t borrow each other cars you don’t plan a trip together.” she asked.

In ending Zodwa said “If you see me I’m going to love hard, If have to have if someone stole from me then I will and if he beat me I will say,” she continued.

Zodwa’s last public relationship with her ex-Ben 10 Vusi ended on a bed note. This follows after she went on an Instagram rant and said Vusi allegedly acquired a car endorsement from Audi using her name.

“I am not scared of you. Listen here, the police are looking for you. I can see you still you want me. I have proof, you are a fraudster, I have a case against you. I can’t believe I dated a fraudster, why are you so angry?” said a furious Zodwa.

After claiming she funded his lifestyle, claiming to have bought him expensive phones, a watch worth R18,000, and sneakers and clothes, she went on a manhunt to find him at his home.

Taking to his Twitter account, Vusi debunked claims that he bought a car using Zodwa’s name. “I remain committed to helping her heal, as a friend. I have never used my Twitter account prior to this, but decided to do so to encourage everyone to send love, compassion and light to Zodwa.

“Whilst I understand that controversies find space in social media, I hope you will be kind enough to share a message of compassion instead of strife.” Speaking to Daily Sun, Vusi’s baby sister Zandie has she would be taking legal action against Zodwa. “Her status doesn’t give her the right to disrespect us.” She invaded our privacy and put our lives at risk. We’ll decide what legal steps to take.”