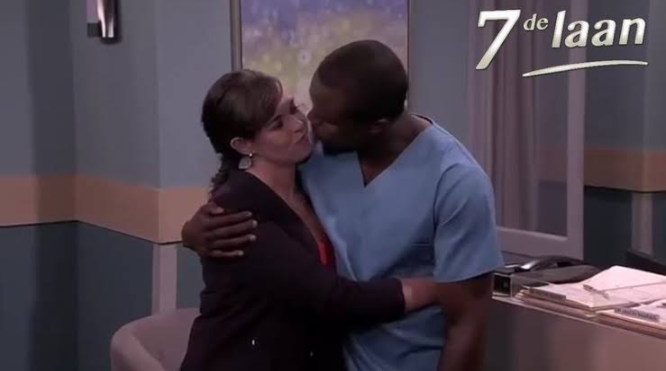 The popular SABC Afrikaans soapie 7de Laan’s cast and crew members are worried about their jobs. It is reported that the staff members have not been paid since August this year.

According to The Citizen, 7de Laan cast has been on a break since they finished shooting season 22 on 6 August 2021.

The publication reported that it received a tip-off from someone who claims to be employed by the 7de Laan’s production company. The source allegedly told the publication that actors are worried about the renewal of 7de Laan’s contract with the SABC.

“The cast and crew have not been paid since August and are now being heavily impacted financially. SABC brought 7deLaan back for five days so the episodes that the production was shooting will last them up to the end of December 2021,” the publication quoted the SMS.

It is reported that 7de Laan production management is still waiting for SABC to renew the contract for another season. The Citizen also shared a statement from the SABC and 7de Laan which states that: “7deLaan, under Danie Odendaal Productions, signs a contract that runs annually from mid-August to mid-August the following year. All the cast and crew have been paid up to the end of the season 22 contractual period which has since lapsed.

The production can also confirm that it is in discussion with the SABC with regards to contracting season 23, however, no definitive timelines have been established to start the production of season 23. The cast and crew are therefore at home without salaries.”

This is not the first time the public broadcaster and the popular soapie had contract issues. Back in 2016, News24 reported on another 7de Laan contract extension issue.

“There is a possibility that 7de Laan won’t air on Monday because the SABC hasn’t yet signed the contract. All the staff was informed today that they wouldn’t be paid on the 25th,” the publication quoted an employee of the show, who asked to remain anonymous.

It was reported that the cast and crew members of the show received letters informing them about their payment delay.

The anonymous employee told the publication: “The problem was gently put in the memo. 7de Laan’s line manager, Frances Maposa, met with the team and said that Danie Odendaal Productions will withhold the 7de Laan episodes for season 18 (which is due to start airing on Monday) until the SABC signs the contract.

“Muvhango and 7de Laan are SABC2’s anchor programmes and bring in the most money, the SABC was also late in signing Muvhango’s contract.”

Responding to the allegations, 7de Laan tweeted that the staff has been paid for the contractual period.

We love and appreciate your fiery support. To be clear- 7de Laan cast and crew have been paid for the contractual period.
It is not unusual for breaks inbetween contractual negotiations. We are in negotiations with the Sabc and optimistic that it will all soon be finalised💐 https://t.co/baVCxUmaA5