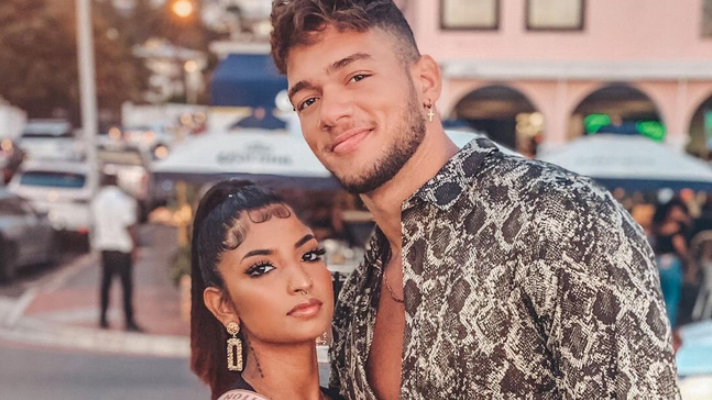 It looks like “Love Island SA” couple Mischka Najar and Xavier Haupt have taken their relationship to the next level got married.

“Love Island SA”, which aired earlier this year, received mixed reactions from viewers with regards to the poor editing, sound engineering, music score and overall quality of the show.

In spite of this the winners, Thimna Shooto and Libhongo-Lethu “Libho” Geza along with Mischka and Xavier, have been going strong after the show ended.

The couple placed third on the popular reality TV that saw its first local iteration airing earlier this year and while they kept on dating after the show, fans were surprised to find out that they possibly have taken the next step in their relationship.

Taking to Instagram, Xavier did a Q&A asking his followers what pictures they wanted to see.
While they mostly consisted of pictures of him with Mischka at various stages of their relationship, one user asked, “You and your wife.”

Xavier shared a picture of the happy couple in front of the Western Cape High Court with him in a formal suit and white sneakers and Mischka in a wedding gown. 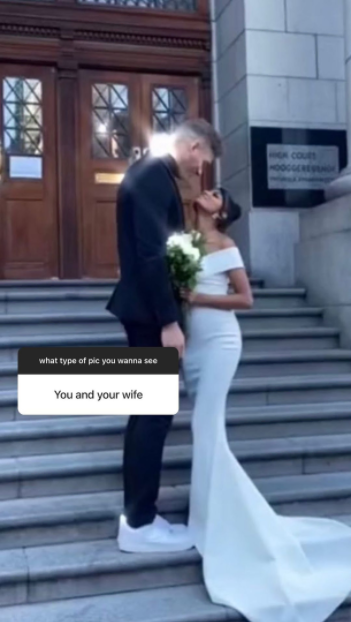 While it is unclear if they really did get married since they have yet to make an official announcement on the feeds of any of their social media pages, it looks like out of all the negative things said about “Love Island SA”, true love might have happened.