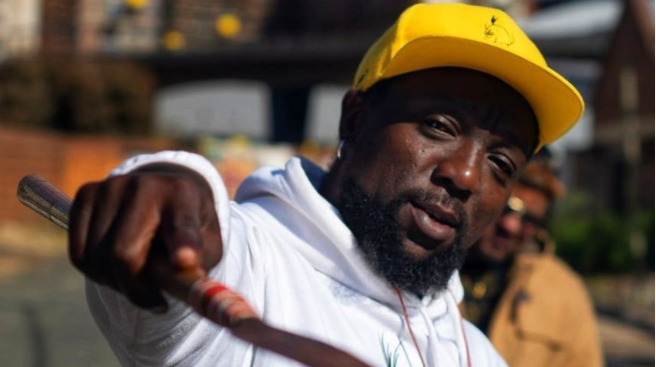 Much-loved Kwaito legend, Bonginkosi ‘Zola 7’ Dlamini’s health has been a cause for concern for many of his fans, especially on social media. Almost every week the reports about his condition keep changing. It got so bad this week that he was declared dead by a troll on social media.

Zola first opened up about having epilepsy on Mac G’s Podcast and Chill a few months ago. During the interview, he spoke about a time his condition was so severe that everyone around him was scared that he would succumbed.

The legendary musician has opened up once more about his condition because he feels that more and more awareness should be raised about this illness the same way HIV campaigns are prevalent.

“I’m not well and it is true that epilepsy is very hectic and you need to learn about it. I faint most of the times but I’m not dead, I’m alive,” he said in an interview with the Daily Sun.

The Stars hit-maker also got candid about his medication, which has caused a lot on confusion among fans when it was incorrectly reported that he would be needing donations to cover his medical bills.

“I have to take different kinds of medication to keep myself alive because it may kill me. It’s a disease but it’s also chronic, it won’t go away,” he said.

Zola’s condition is one that he was born with, although it is only rearing it’s ugly head now. He revealed that the longest he has fainted is two days.

Explaining how one can help him or someone with epilepsy, he said: “When I fall on the street, just put me up, make sure there’s nothing in my mouth that can choke me. Cross my feet. Don’t take off my clothes, don’t put water on me or anything.”

When the unpleasant death hoax hit Mzansi on Sunday, the musician poured cold water on claims he is dead. A video showing the musician hanging out with his friends — one of them being presenter Zola Hashatsi, and the other being musician Cruz Afrika, shows Zola jokingly proclaiming, “it’s nice to be dead.” While the matter is a serious one, Zola made light of it by asking if he’d still be a kwaito star in heaven.

In a second video, Zola 7 jokingly tells fans that he came back from heaven because the constant singing was rubbing him up the wrong way. He also made jokes about seeing the first democratic president of South Africa, Nelson Mandela, as well as music legend Brenda Fassie.