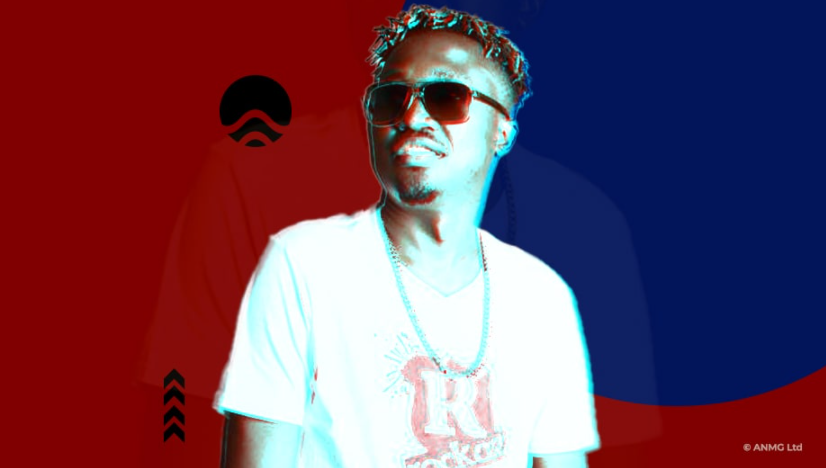 Namibian musician Exit Rockaz recently announced that he will be releasing his debut hip-hop album and he has decided to give the people what they want. The album titled The Silence got released today and it has been trending on Twitter.

Exit is one of Namibia’s most famous artists and he continues to steal the hearts of many people with his music. The 12th track album features a number of artists including Lioness, KP Illest, Skrypt, and Southwest. Exit has never worked in a hip-hop album before and he considers himself as a Kwaito artist but he wanted to test the waters and lucky enough he delivered as his fans have given him the thumbs up.

Here are some of the reactions from Twitter users.

I’m only 4 tracks in but I must say this is the best hip-hop album I’ve heard in a while in Namibia ,now I can say I like Namibian hiphop 😂😂 🔥🔥🔥#TheSilence #Exit

Recently the album’s cover had everyone talking after Twitter users accused the designer of copying the artwork from an album cover template on the internet. Exit took to Twitter to confirm that his team was already working on a new one.

“We are currently busy with the new cover. With my face on it, coz I’m more famous than that skull that @abed_jona found. Can I be left in peace and the harmony that I deserve now? See you in stores this end of August and thanks again for pushing #TheSilence Album!!”