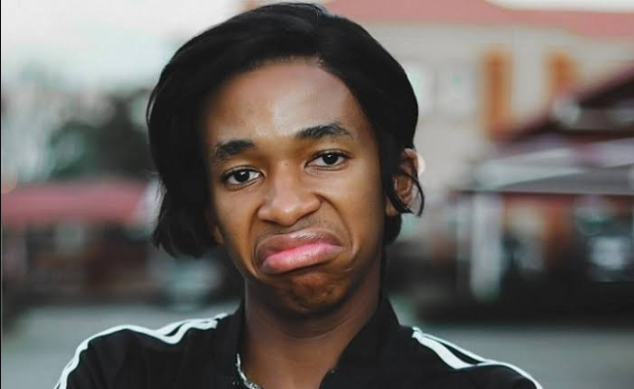 He said he was hurt by this, he also added that: “I think this is my first and last time doing #R10GoesALongWay.”

You do bad they crucify, you good they still crucify you.

I am honestly hurt this time around. I think this is my first and last time doing #R10GoesALongWay

To all the students that benefited from this, please do your best and pass!.. don’t do it for me do it for yourself.❤️

WE DID IT JOE! We raised R1 000 000.00 for students to get registered in Universities in 5 days!!! We literally did it! Thank you to every single one of you who contributed R10 to this initiative. WE REALLY DID THAT!!” tweeted Lasizwe thanking everyone for their contributions, he tweeted then.

A few days ago, Tweeps started questioning Lasizwe about the money, some saying: “Because we participated in the initiative, we are now asking for feedback of how our money has helped students, what changed has it brought in to people’s life. These questions are directed to Lasizwe on the same platform he used to ask for our money. #Lasizwe”

Even though Lasizwe seemed to take the matter lightly at the time, today he released an official statement addressing the issue.

In the statement, he made it clear that this is the last time he addresses this matter. He also expressed his disappointment at the students who benefited from the fundraising asking why they were quiet during the storm.

“First of all, I would like to thank every person that contributed to the R10 goes a long way initiative, if it wasn’t for you we wouldn’t have raised R2million. Second of all my team and I are not crowd funders, we have never done crowdfunding before, it was our first time”

He said they did not want to make mistakes so they decided to partner up with Fundi.

OFFICIAL STATEMENT REGARDING THE 2 MILLION: For immediate release pic.twitter.com/ETaC0r6kCI

Fundi Fund, the organization that was responsible for the allocation of the money also released a statement.

The Organisation confirmed that: “A total of R2 192 462,58 was pledged. Of the pledged amount, R 1 072 462,58 was actually received from the pledged funds…17 000 applications were received, 166 students were drawn to get their fees funded in the first draw session”

Read a full statement below

Lasizwe also previously explained to Daily Sun that: “Some companies that pledged to the initiative had to get tax clearances and it’s been a long process. Fundi has its own protocols it needs to adhere to,” adding that Fundi is the one that needed to address this issue with tweeps.”