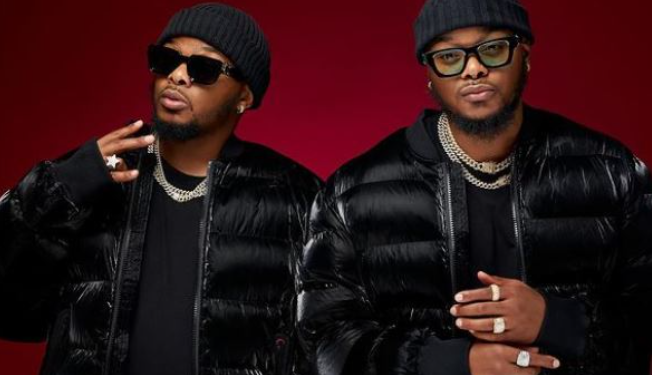 Amapiano djing duo Bandile and Banele Mbere have bagged a reality show with MTV Base that will be showcasing what they do on a daily basis.

Announcing the news, Major League said, “Inside Life: Major League premieres their reality show exclusively on MTV Base (DSTV channel 322) on 19 August at 21:30PM. Here’s to another 1st in our journey of taking our the world”

MTV Base took to Instagram to announce the news, they said, “From Kids finding wives to pandemic accidents! It’s all a lot for one season with the @majorleaguedjz and we are looking forward to nonstop entertainment! Don’t forget to set your reminder to Catch Inside Life: Major League DJs on the 19th of August at 21:30″

Controversial MTV star Uncle Vinny will also be making an appearance in the 8-part series that is produced by MTV Base and Soul Candi Studios.

Mpho Sebina who is currently based in Joburg, has made a name for herself in the Afro-soul music scene and her music can be best described as a fusion of soul, RnB, and African rhythms. The songstress has shared a stage with a lot of South African artists, the likes of Shekinah, HHP, Freshly Ground, Nnunu Ramogotsi, Shanti Lo, Ladysmith Black Mambazo, and Louis Mhalanga. But her feature on Major League DJz is her latest achievement, which is stamping her name in the music scene.

The twin’s music career has seen them tour various parts of the world alongside other respected artists. Their new music is just the perfect blend of party music and what one would want on a chilled day at home. The infusion of keys, horns, and drums in their music speaks to their investment in their craft and therefore the richness of their sound as a result.

We love this for the major league Djs and we are hoping to see them make the hits they keep giving to the yanos genre. They are also nominated at the first annual Amapiano awards.