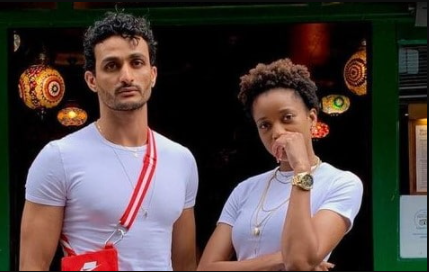 Maria Nepembe and her bestie Michael Bonnny Bassey are among Namibia’s most admired celeb friends. The two are frequently seen together, often serving major friendship goals – and many are even suspecting that they are in a relationship because of how close they are.

They recently posted a beautiful snap of them showing off their matching tattoos in Austin, Texas which got tongues wagging. The breathtaking picture has once again fuelled romance rumours between the two.

Both shared the picture on their respective social media platforms and assured fans that they are not an item but friends as they were asked too many questions about their relationship status. 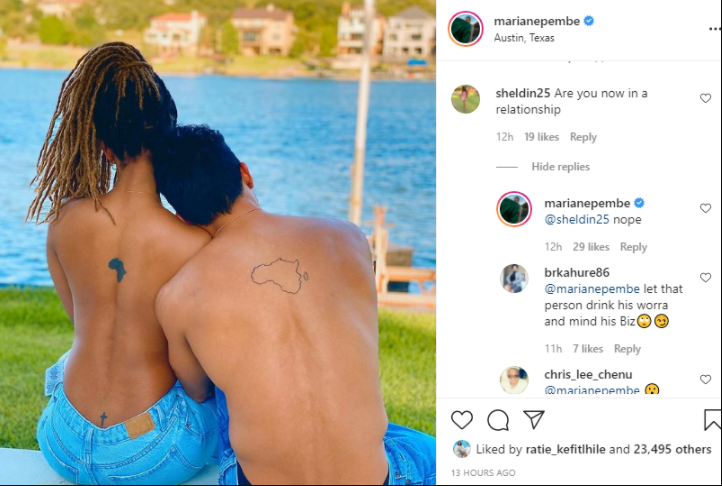 Image Cred: Twitter
It is not the first time the two have been accused of being in a relationship. They have been friends since they entered Big Brother Africa in 2013 and their relationship has grown rapidly.

Maria has also been accused of having an affair with KP Illest. Speaking to Confidente, KP Illest said they not dating with Maria, but they are friends, “She is my best friend. We are really just good friends. I don’t know too much about any rumour, I haven’t even heard anything yet, this is news to me.” he said.