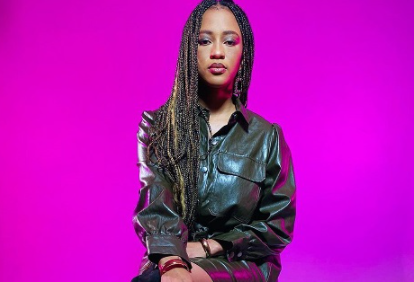 The super talented vocalist Mpho Sebina will be the only Botswana act to perform at this year’s highly antiquated annual Amapiano Awards. Within the Pan African music scene, Mpho has made a name for herself and her influence is spreading right across Africa.

The awards will take place on Saturday at the Sandton Convention Centre in Johannesburg. The awards are the first of their kind and they are set to acknowledge artists who have taken the genre to the next level. It is no secret that the Amapiano genre boasts great hits and dances which leave many swinging their hips and dancing along at groove. Winners will receive R10 000, and the Amapiano Song of the Year winner will walk away with a whopping R50 000.

Organizers of the awards explained they formed the award because Yanos artists have never been recognized for the hard work they put into their songs.

So who else will be performing alongside Mpho?